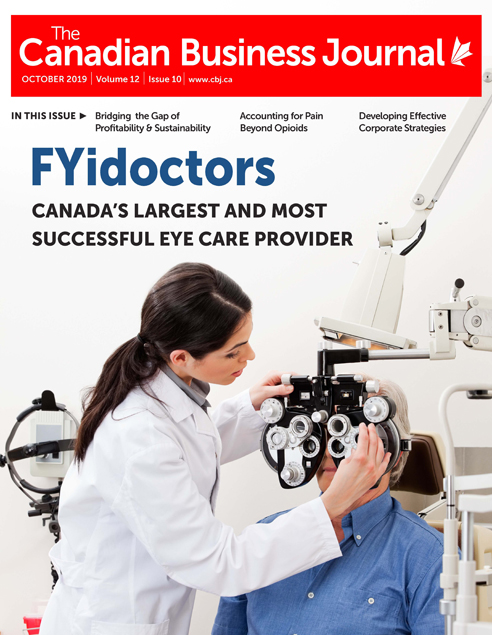 International vacationers were left in the lurch with the recent sudden and unexpected collapse of British-owned travel company Thomas Cook. While there was obvious internal strife there was no hint of any problems in the public realm. Thousands of travelers were left stranded. It’s still uncertain as to how, when or even if they will be compensated, sans lawsuits. Up to 500 Spanish hotels are on the verge of also going under, with at least 100 in immediate peril, having done virtually all of their business bookings through Thomas Cook. Pleas have been sent out to several country governments to step in, but it’s doubtful there’s much that can be done on that front. Another reason why it’s best to plan vacations through the airlines and hotels directly.

Online auto purchasing is on the increase and is going to continue. The President and CEO of
Hyundai Auto Canada Don Romano says the future is indeed online – but only up to a point. Romano made the comments during a recent industry event in Toronto. He believes many consumers still want to walk through a showroom to see exactly what the vehicle looks like in person. The South Korean automaker launched its Genesis line of higher-end cars as an online only option in 2016, but quickly realized buyers still want to see the automobile before committing to a costly purchase. Romano says Hyundai has since partnered with agents with physical showrooms to appeal to those who want to browse in person.

Beyond Meat faces its most serious consumer test yet with the announcement McDonald’s is running a limited pilot program of a plant-based hamburger patty to determine its customers’ interest in an alternative to real meat. McDonald’s will serve the Plant, Lettuce and Tomato (PLT) sandwich at 28 restaurant locations in southwestern Ontario and will cost $6.49. This could be the tipping point for Beyond Meat and its products’ relevance in mainstream restaurant chains. McDonald’s will collect consumer feedback on taste, track demand for the new menu item and watch whether its preparation impacts restaurant operations. Keep in mind Tim Hortons has already removed the plant-based hamburger from its menu due to poor sales. If it turns out to be a no-go with McDonald’s, the plant-based alternative could soon be relegated to specialty restaurants.

FYidoctors is our cover story this month. The company is the largest doctor-owned eye care business in the country and continues to expand at a rapid pace. We spoke to Dr. Alan Ulsifer, the man who heads up the entire operation. He and his team have developed an incredibly effective business model that puts the importance of people’s eyes into the hands of the experts – the optometrists.

Did you know?… research indicates 55% of Canadians wear eyeglasses as their primary means of vision correction. If everyone had their eyes examined, that number might be significantly higher. When’s the last time you had your eyes checked? 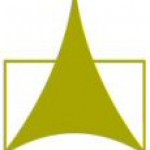 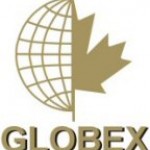