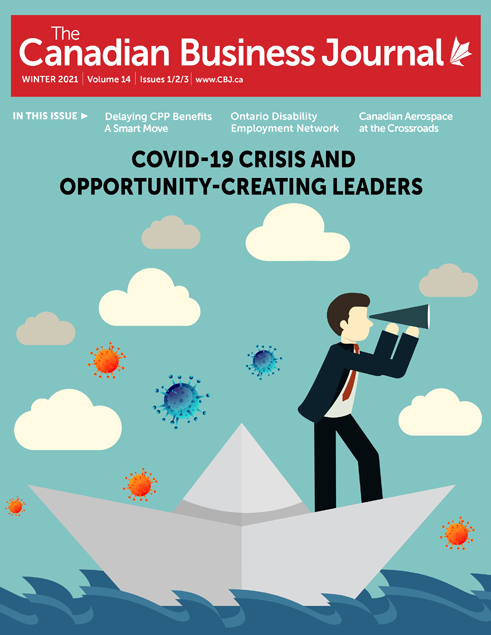 Whether you agree, disagree or are indifferent to how the Trump era concluded there is no disputing that the final chapter of his presidency ended in tatters. House Speaker Nancy Pelosi conferred with the Chairman of the Joint Chiefs of Staff to gain assurances the head of the military would not follow through on any attempts by Trump to initiate military aggression or access launch codes and order a nuclear strike against an adversary. But that did not seem to be the destructive path Trump was on. The real concern was more about what 45 wasn’t doing, as opposed to what he might have done. In other words, he mentally checked out from his daily duties long before January 20. Inaction is oftentimes more harmful than action. Among the projects that got sidetracked included the proper startup of the early-stage rollout of the vaccines. Trump likely has far more disdain for the likes of Pelosi, Chuck Schumer and Adam Schiff than he does for any foreign country that he’s railed against during his four years in office. The most significant problems were internal – not external.

“This is not us.” Whether uttered by a Republican or Democrat the truth is: IT IS YOU. It’s what America has become. It’s not 325 million “yea” and 5 million “nay.” It’s a cavernous political split right down the middle. Optimists think with Trump gone it’s the end of the divide. In many ways, this may just be the beginning.

It’s quite believable that Parler’s original intent was to have people from all political stripes be part of its site, honestly hoping to create a place where all speech would be permitted. But most of the established mainstream social media sites are either deemed centrist or left leaning, so there’s no reason for people supporting such political beliefs to look elsewhere. It’s those on the right-side of the political spectrum who are disgruntled and feel their opinions are being stifled, so they began to look elsewhere and that’s where Parler became an option. However, the site quickly became overrun by a variety of far right-wing ideologies. To a large extent, Parler had its personality, character and reputation defined for it and it’s doubtful leadership could have altered its course once rapid momentum kicked in.

Niagara Health Board of Directors fired CEO Dr. Tom Stewart for leaving Canada on a holiday vacation. He had resigned from a board position but public outcry over the hypocrisy left no option but to relieve him. It’s frustratingly ironic that healthcare executives and politicians are leading the vocal charge in telling citizens they must stay home and self-isolate. And yet, a select few of these community leaders did in fact go away on nice warm vacations in the midst of a global pandemic. Hypocritical lecturing on the merits of “do as I say, not as I do” is downright infuriating. 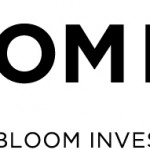 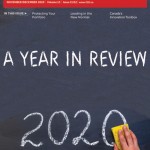