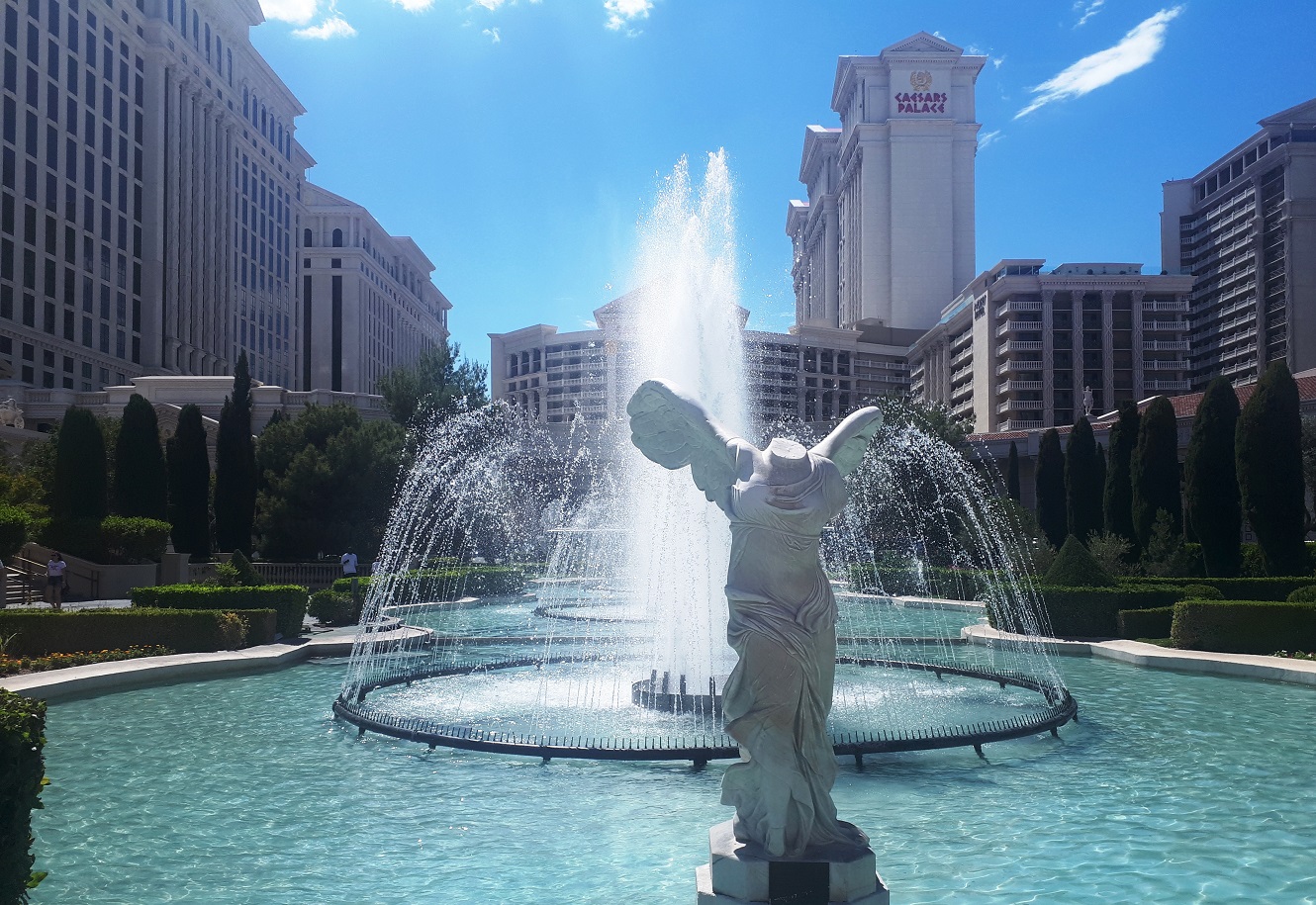 The acquisition puts about 60 casinos and resorts in 16 states under a single name, one of the biggest gambling and entertainment ventures in the United States.

“Together, we will have an extremely powerful suite of iconic gaming and entertainment brands, as well as valuable strategic alliances with industry leaders in sports betting and online gaming,” Eldorado CEO Tom Reeg said in a prepared statement.

The company, which will be called Caesars, will be led by Reeg, along with Eldorado Chairman Gary Carano. It will be based in Reno Nevada, where Eldorado is based, with a “significant corporate presence” in Las Vegas, where Caesars is headquartered.

Billionaire activist investor Carl Icahn has a significant share in the ownership of the Caesars brand.  Among the more notable hotels and casinos owned by Caesars Entertainment include the Flamingo Las Vegas, Bally’s Las Vegas and Paris Las Vegas.

The Eldorado-Caesars deal is expected to close in the first half of next year if approved by gaming regulators and shareholders.