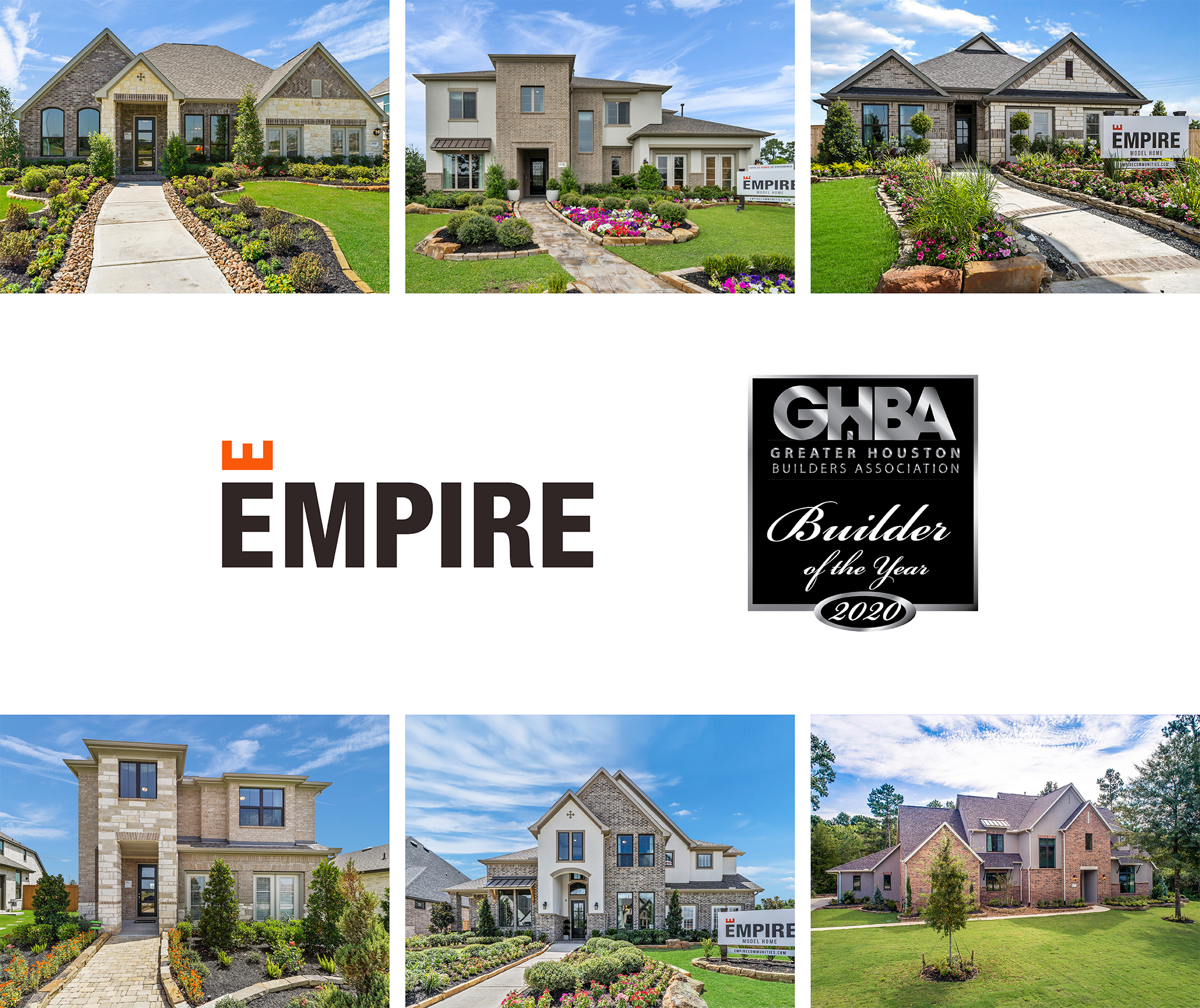 Houston, Texas, Feb. 12, 2021 (GLOBE NEWSWIRE) — Empire Communities, one of North America’s largest privately held homebuilders, is pleased to announce they have been recognized as Volume Builder of the Year by the Greater Houston Builders Association at the 2020 Of the Year Awards.Lead by regional president James Miller, Empire’s Houston division has been a proud supporter of HomeAid Houston, a GHBA charity dedicated to providing housing and support for Houston’s homeless. In 2020 as a Builder captain, Empire headed up construction of an 8,100 sq. ft. cottage in Hockley for Boys and Girls Country, housing eight boys who have come from families in crisis and their teaching parents. The cottage will instill security, warmth and a nurturing environment as long as the children need a safe haven, many times through high school.“This is a proud moment for us at Empire, and we would like to thank the GHBA for recognizing our team’s efforts to act as socially-conscious homebuilders making a difference in our community,” says James Miller, Regional President at Empire Communities and 2021 HomeAid Houston Board President. “As we continue to grow in the Houston market, we have much important work to accomplish to change the trajectory of homelessness in our community and ensure we all have a place to call home.”Canadian-based Empire Communities launched its U.S. Homebuilding Division in 2016 in Houston and now builds and develops in 76 intown and suburban communities in Houston, Austin, San Antonio, Atlanta, Charlotte as well as the Greater Toronto Area and Southwestern Ontario.Empire now builds in 15 Houston-area communities, nine Austin and four San Antonio-area communities and is the developer of seven master-planned communities through Empire Continental Land, the Texas Land Division for Empire Communities. In 2020 Empire opened five new model homes in the Houston market (Balmoral in Humble, Coastal Point in League City, Newport Lake Estates in Manvel, Bridlecreek in Cypress and Lago Mar in Texas City), with a sixth, Royal Oaks Landing in Westchase, recently opened in 2021. They offer a wide selection of home designs with thoughtful floor plan designs and exterior and interior finishes.EMPIRE COMMUNITIESEmpire Communities is a residential homebuilder involved in all sectors of the new home building industry, including both low‐rise and high‐rise built forms. Celebrating 27 years of building inspiring new places to live, Empire has an established tradition of creating prestigious award-winning new homes, communities and amenities and has earned a reputation for outstanding attention to detail and customer service. Since its inception in 1993, Empire has built over 22,000 new homes and condos. Today, Empire is one of the largest privately held homebuilders in North America with current communities in Toronto, Southwestern Ontario and the Southern United States.-30-AttachmentGHBA-BuilderOfTheYear-RevisedDaniela Tirone
Empire Communities
4166273896
[email protected] 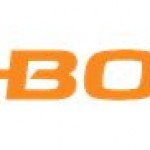 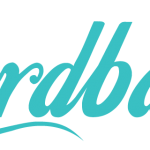 Hardbacon secures more than $500,000 in funding