CBJ — Enbridge Inc. has reported better-than-expected second-quarter earnings of $1.07 billion, as it worked to sell a number of non-core assets to help eliminate debt.

The Calgary-based pipeline operator’s profit amounted to 63 cents per share and compared with $919 million, or 56 cents per share in the second quarter of 2017. Both quarters included the impact of a number of unusual items.

The company says it is on schedule to achieve its 2018 guidance and expects about $7 billion worth of new projects to be introduced over the course of the latter part of this year. 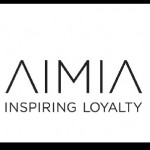 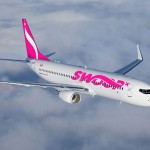