CBJ — The Canadian energy sector has been dealt a massive blow on word Encana Corp. has decided to move its head office to the United States where it will be renamed Ovintiv Inc.

The company is in need of more investment, which cannot be found here in Canada due largely to an increasingly hostile political environment.

A decision by Encana Corp. to move its corporate headquarters south of the border to gain access to needed investment is something industry insiders had feared.

Encana was once the largest company by market capitalization in Canada. Cenovus was created as a spinout from the company a decade ago.

Encana CEO Doug Suttles says the move to the U.S. will not result in any layoffs for Canadian staff. 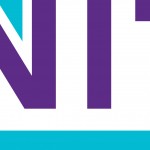 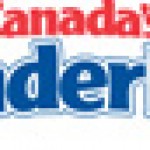