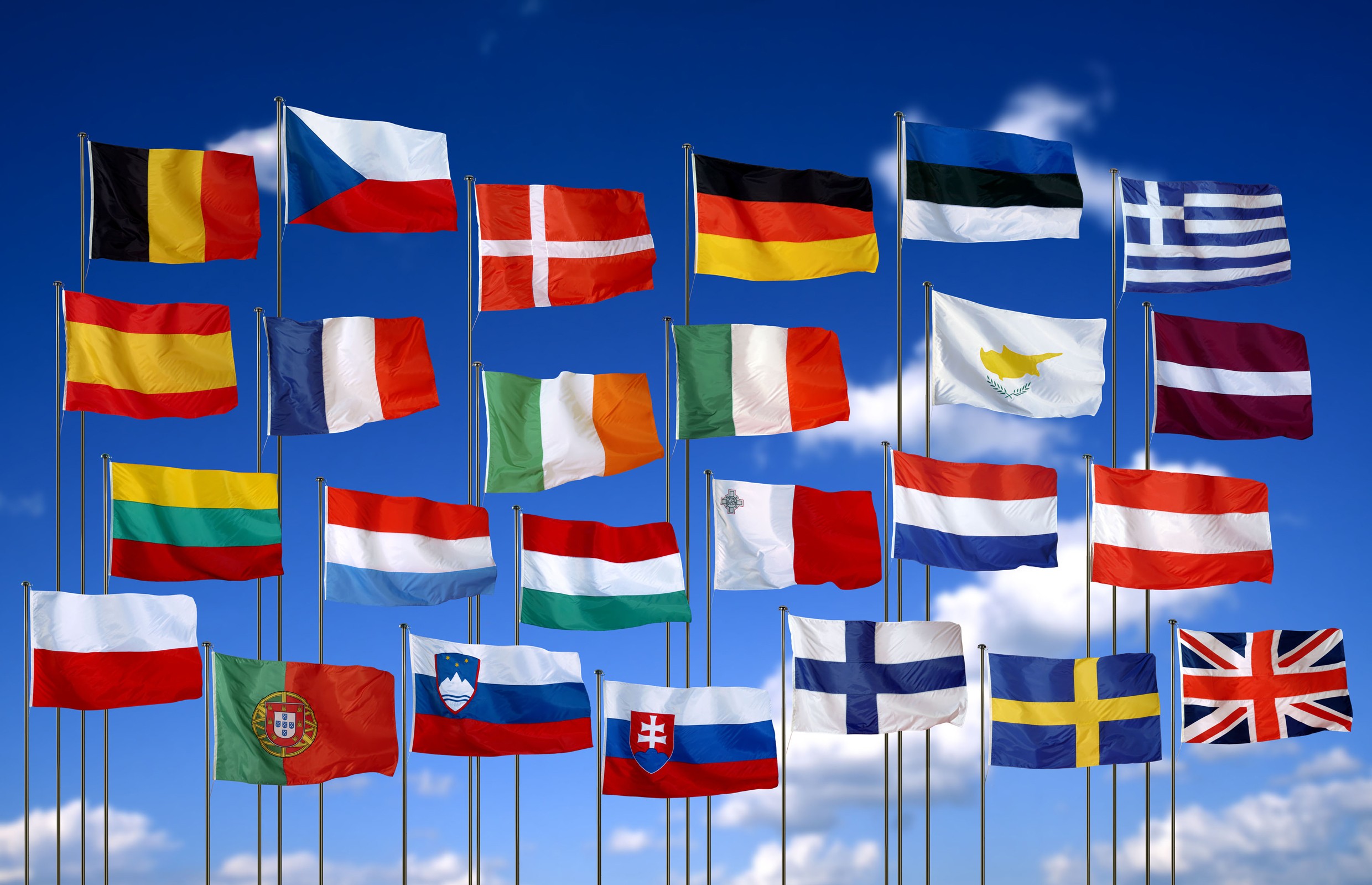 CBJ — It’s not often that Facebook takes a direct public slap to the face by a government body, but that’s exactly what happened to the world’s most dominant social media company when EU industry commissioner Thierry Breton told Facebook founder Mark Zuckerberg that it is for his company to adapt to Europe’s standards… not the other way round. In pulling no punches, Breton bluntly went on to say that Facebook’s proposed internet rules are insufficient.

The meeting between Breton and Zuckerberg occurred in Brussels, Belgium prior to Breton’s presentation of new rules as a means of reining in U.S. tech giants that many believe already carry far too much influence.

European Union justice chief Vera Jourova is equally adamant on Facebook’s role in the fight against online hate speech, disinformation and election manipulation. She made those concerns known to Zuckerberg in person.

“Facebook cannot push away all the responsibility. Facebook and Mr Zuckerberg have to answer themselves a question ‘who do they want to be’ as a company and what values they want to promote,” she said in a statement released to the media.

Zuckerberg’s visit to the EU leadership came on the heels of visits by Google’s parent company Alphabet and its CEO Sundar Pichai and Microsoft President Brad Smith.

Bombardier Transport Being Sold for $8.2B