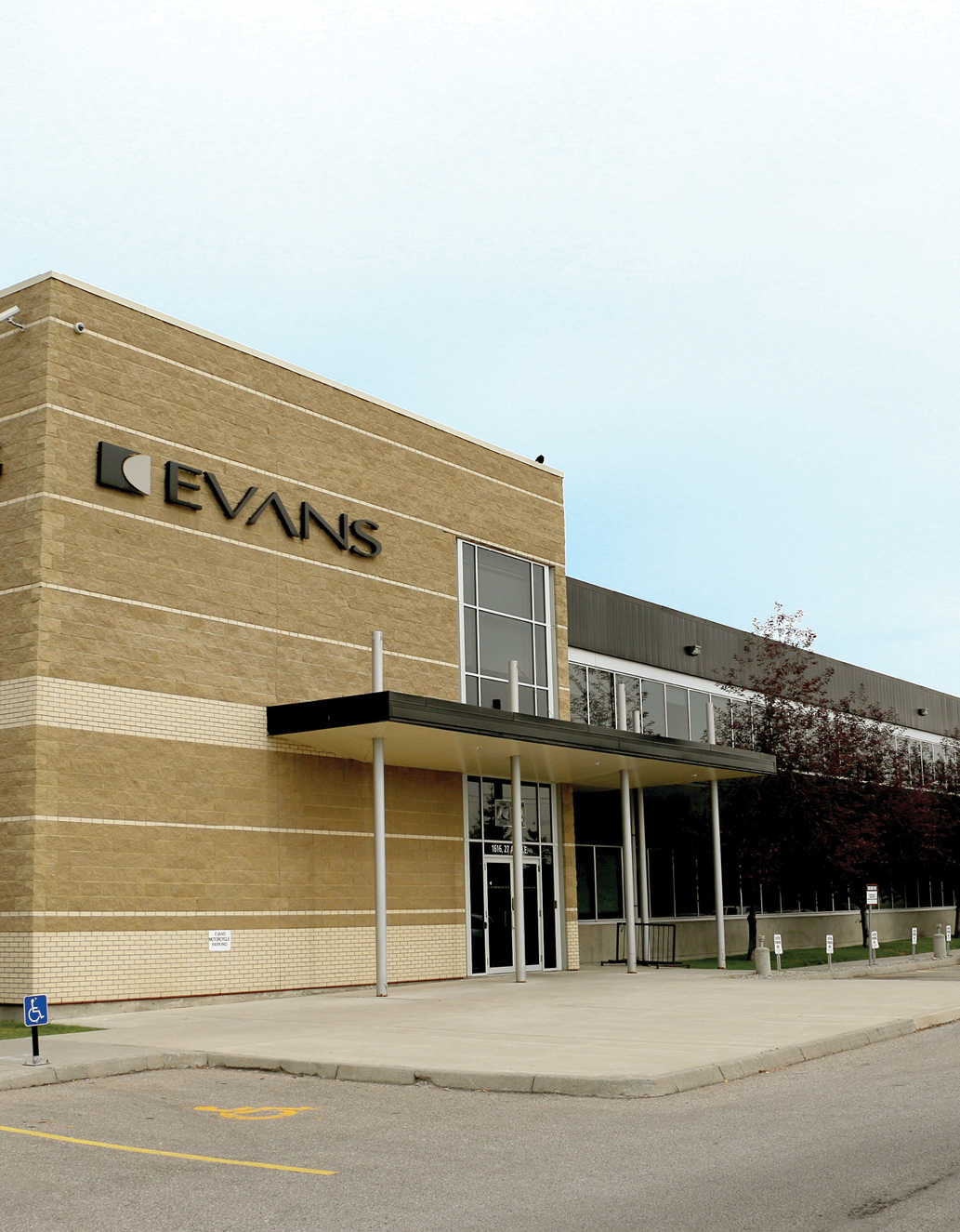 When we see the footage from space shuttle launches, we unavoidably get to peek inside NASA’s Mission Control Center, with engineer and aeronautical professionals monitoring every moment of the launch on their screens and controls. Few had the opportunity to visit inside the Center, but even fewer had the chance to build it. This project brought Evans Consoles the Award from NASA for design and implementation of the project, and Evans Consoles was the first Canadian company to win the award. While NASA’s Mission Control Center is the most vivid example, it is also one of many engineering gems that had been delivered by the Canadian Evans Consoles Corporation internationally.

In 1980, Ross Evans, an accountant by profession and a hobbyist woodworker with a flair for entrepreneurialism, realized that there was a whole mission critical and technology intensive control room environment that had been underserved in terms of equipment design and organization. Traditional office furniture setups had proven themselves extremely awkward and inefficient in these intensive environments. Once Evans realized the market opportunity, he launched Evans Consoles Corporation with a single vision to produce high quality, specialized furniture for mission critical and technology intensive facilities, and he began designing solutions that could withstand the rigours of 24/7 use,  and accommodate the required technology in a safe and ergonomic fashion.

“Ross Evans can truly be called the godfather of the console industry in North America. He invented the industry from prototypes that he initially introduced to businesses. He built the ‘Evans’ brand in this niche market. When I came to Evans Consoles, I really liked what Ross Evans had done in terms of branding in North America. From here I started to focus on bringing this branding to international markets, focusing on government agencies and developing international clients. That has been the basis for our international expansion,” says Greg Smith, CEO.

Today this excellent Canadian company of 300 employees and $60 million in annual revenue remains the world leader in the design and manufacture of custom control room solutions for the highly specialized, technology intensive environments. The company designs some 90 consoles per month, providing complete control room solutions from console solutions, millwork and organization of the physical space and traffic flow, to acoustics, lighting, and other peripherals.

“Our market is very much a niche market focused on the mission critical control rooms. The traditional office furniture would not meet the requirements of accommodating all of the technology that the control rooms typically must accommodate. When you take into considerations of the technology and the ergonomics – the best health situations for the operators – that is the area of expertise Evans has really developed,” explains Smith.

While Evans Consoles is still considered a small company in terms of size and revenue, the 95 per cent export ratio showcases what a Canadian company can do when it sets itself up to deliver its expertise internationally. Today, headquartered in Calgary in its manufacturing plant of 170,000 square feet, Evans Consoles also has an office outside Dallas, TX, major showroom and office in Washington D.C., and showrooms in New York and around the U.S. in conjunction with its approved dealers. Internationally, Evans Consoles operates two factories and offices in Shanghai and Beijing, and subsidiaries in Rotterdam (Netherland), Dubai (UAE), and India. Besides these, Evans Consoles is also currently looking at the acquisitions of additional smaller competitors.

“While we are still a small company, we operate in a very niche market, so businesswise, we behave as a mini-General Electric in our outlook and approach to bringing our expertise to the international markets,” explains Richard Game, Executive Vice President, Business Development.

Besides acquiring subsidiaries around the world to position Evans Consoles as the global leader, the company also continues to organically broaden its product offering and  opportunities in that aspect. So when the company that initially equipped 911 call centres received a call from the U.S. FAA (Federal Aviation Administration) to develop solution for the Chicago O’Hare control tower, they gladly agreed to develop a solution, building its design capabilities right along with a brand new product line.

According to Game, Evans Consoles delivered a more efficient tower console design, which resulted in the tower being able to accommodate additional control room staff. This resulted in the FAA changing its plans, choosing modernization rather than building new control towers, saving between $30 and $70 million per tower. “We always urge our clients to always consider the bigger picture, and this project offers a great example. We provide value far beyond the console, essentially helping clients to establish their vision. It is nearly impossible for our competitors to replicate this depth of expertise,” says Game.

“The control tower product has been one of our homeruns. Since Chicago, many control tower managers got the opportunity to see it and the FAA closed a five year contract with Evans Consoles to provide this product for all of the FAA towers. This led to product development for the FAA’s radar centres, so this has been a great opportunity and project to provide these products for these niche environments, and offered new outlook for us in terms of airport opportunities,” says Smith.

Airports are where the company sees the immediate growth opportunity, exploring the potential of providing products such as check-in counters, airport security consoles, etc.

“Once you enter the airport environment, you realize that there are many more specialized consoles to be built, so expanding our expertise to other aspects of the airport operation is certainly one of the potential avenues of growth for us. So we are talking to our clients, doing market analysis, etc. We are looking to ‘Own the Airport’, so to speak,” says Smith.

“Overall, Greg’s [Smith’s] vision in regard to expansion and growth permeates our organization. When we are looking at expansion, we are always looking to put in place systems and tools to be nimble and make our product adaptable to any corner of the world, because a console sold in Texas is not the same as a console sold in Shanghai, or Dubai. We are always working to improve our processes, automate and streamline, whether it’s R&D, Engineering, Procurement, etc.,” says Matko Papic, Vice President, Research and Development.

Back to the beginning, the NASA Mission Control Center project brought Evans Consoles a lot of credibility with the U.S. agencies. Since then, the company designed and built consoles for the National Counterterrorism Center (NCTC) in Washington, and built counter terrorism centres around the world for other national agencies; the company built consoles for over 90 U.S. military operations, and agencies such as NSA, CIA, FBI, Secret Service, The Pentagon, and many more.

In 2013, the company was awarded China Railway Corporation project. The project was the consolidation of China Railway’s 160 provincial control rooms into four mega control rooms. “This was the largest project in our history, and it has been a tremendous success for us. It’s our showpiece that we present to our clients,” says Game. The list of brand names continues with Boeing, ConocoPhilips, FedEx, GE, HP, Lockheed Martin, Intel, Nokia, Shell, Siemens — who usually become repeat customers of Evans Consoles. 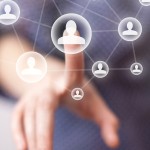