Evolution of Self Regulated Utilities 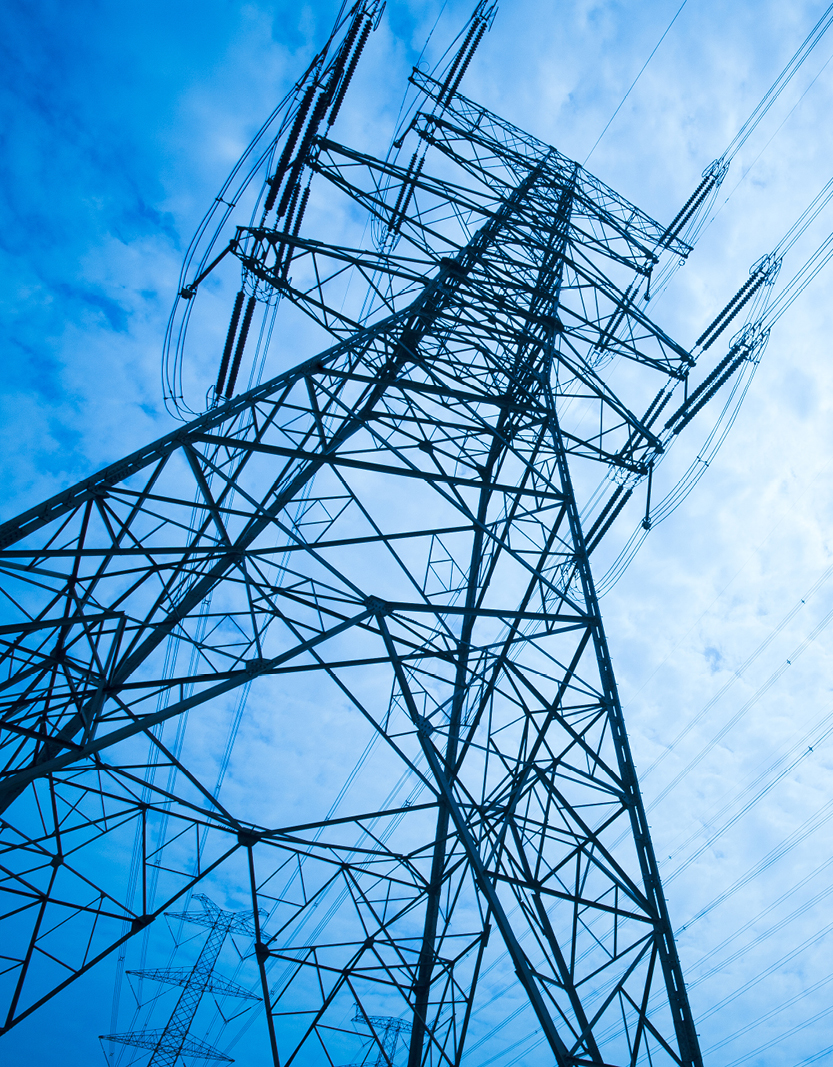 An always interesting business dynamic centres on the challenges, both nationally and globally, for the gas and electricity industries. As the sector moves forward a number of initiatives and obstacles must be faced head on. This will be an even bigger challenge with the evolution of self-regulated utilities.

Stanley Marshall, President and Chief Executive Officer, Fortis Inc. addressed many of these pressing topics during a recent keynote address at the Toronto Board of Trade and CBJ was on hand for the event. Fortis Inc. is an international diversified electric utility holding company, which got its start in St. John’s, Newfoundland. It primarily operates here in Canada and the Caribbean. Beyond Newfoundland and Labrador, it has regulated utilities in B.C., Alberta and Ontario and is a holding company for Canadian Niagara Power and Algoma Power.

Coal fire capacity is always a hot topic, especially in recent years due to pollution concerns. Over the past 10 years in Ontario, coal fire capacity in the province has been reduced by about 4,000 megawatts (MW). Front capacity overall has increased from 28,000 MW to 34,000 MW largely because coal plants are being decommissioned and replaced by gas-fired and refurbishment of the nuclear plants.

“In Ontario there has been minimal activity in mergers and acquisitions in the distribution sector,” Marshall notes. “We still have 80 licenced distribution utilities. The transfer tax and the sale of assets to the private sector is a real impediment at a time when greater involvement from the public sector is required to rebuild infrastructure in this province, we find that private sector involvement has been discouraged.”

The problems in efforts to advance renewable and energy projects is a contributing factor in the increases in the pricing of electricity according to Marshall. Some estimates have indicated that by 2014 the adjustment on customers’ bills for contracted generation above the hourly market price is expected to represent about $8 billion, or 6 cents per KWH.

“It’s one thing to provide demonstration projects and small scale testing new technology and encouraging innovation but it’s an entirely different matter to make it the centrepiece of one’s energy policy at a time when the economy is suffering and you need to retain every competitive advantage you can,” Marshall remarks.

Despite what are designed to be good intentions, Marshall also pulls no punches on what he thinks about government involvement in the energy sector.

“Every time you see governments getting aggressively involved in energy matters, sure as God made little green apples, disaster will follow,” he says. “It happens every time – but they never learn. Governments have a reverse learning curve.”

Shale gas has been viewed as a game changer, not only for the gas industry but also for the electricity industry as well. The ability to cheaply extract gas from shale beds has transformed the energy outlook not only for North America but for the rest of the world. Marshall says recent studies seem to suggest that, on a global basis, you can take the gas from shale combined with conventional gas and there would be enough supply for the next 200 years.

“A decade ago when I first came here (to Ontario) the U.S. was looking at importing more gas in Canada,” he says. “Shale gas has now caused them to look at being a net exporter of gas.”

Figures indicate shale gas currently accounts for about 20 per cent of all American gas production.  The U.S. Information Agency estimates that by 2035 it could reach 50 per cent. Gas prices there are about one-third of what they were five years ago.

The shift from coal to natural gas has reduced U.S. emissions by about 400 to 500 megatons of carbon monoxide on an annual basis. This represents about twice the total effect of the Kyoto Protocol and carbon emissions for the rest of the world. The U.S. reduction in CO2 because they switched to gas is twice what the rest of the world has achieved, because of Kyoto.

“This reduction is vastly higher than provided by renewable energy sources,” Marshall states. “As example, I think they have 30,000 windmills in the United States and it’s estimated they’ve reduced emissions by about 50 megatons. Biofuels – 10 megatons and solar, near 3 megatons.”

On the cost side of the equation it’s known that solar energy is at least five times the cost of gas. The power sector is responsible for about 40 per cent of all carbon emissions in the U.S. In 2009, the Americans’ CO2 emissions power generation dropped by 8.8 per cent. Marshall acknowledges part of that was due to the economy but a recent report from the U.S. Information Agency indicates that energy-related CO2 emissions for the first four months of 2012 were the same as they were back in 1992.

“The amazing turnaround in energy and emissions in the U.S. is due to technological developments in the oil and gas industry and not due to any kind of protocol or government policy,” Marshall suggests.

This industry accounts for about one-third of all carbon emissions south of the border. Natural gas reduces about 25 per cent less emissions than gasoline. Currently only about 3 per cent of gas production in the U.S. is used for transportation. Natural gas vehicles account for about .1 per cent of the total vehicle fleet.

Marshall tells us there were actually more electric vehicles in operation than gas-powered vehicles at the turn of the century.

The U.S. government has been predicting that hybrid vehicles will account for about 50 per cent of all sales by 2025, compared to just 3 per cent today.

“Who would have thought even 10 years ago you’d see an electric vehicle in commercial production,” Marshall says.

Out of all that Marshall admits there have been many challenges for those working in this industry and there’s nothing to suggest the future will be any different.

“Our objective has always been to provide our customers with safe, reliable electricity at the lowest reasonable cost,” he continues.
Future Requirements

The environment, the economy, new technology, higher security and more reliable distribution are some of the core factors that face this industry. A number of analysts estimate that over the next 20 years energy consumption will continue to increase, likely in the neighbourhood of 2 per cent annually. British Petroleum estimates that 57 per cent of all energy in the next 20 years will be used for electricity generation. Over the last few years, it’s been about 54 per cent.

“Electricity is not a primary energy source but it’s the way energy gets delivered more and more,” Marshall says.

The International Energy Agency says $38 trillion will be required for energy infrastructure in the next 20 years. China alone is expected to require another 1,000 GW of new capacity within the next 15 years, which equals about the total U.S. capacity of today. In Canada, residential customers 20 years ago used about 130 terra-watt hours of electricity. Today it’s about 160 TWH and 20 years from now the estimates are we’ll be using about 200 TWH. According to estimates from The Conference Board of Canada, $350 billion will be needed for new infrastructure costs over those two decades. One-third of that cost will go towards transmission and the other two thirds for generation.

“We’re going to have to be innovative in our industry,” Marshall concedes. “Some people think shale gas developed overnight. There’s much more lead time than people realize before they become commercially relevant.”

“Human ingenuity and innovation can succeed where government policy fails,” Marshall quips. “One of my beefs over the past few years is that you can hardly turn on the news today without someone advocating we need a national strategy on something. This is a cop out. People who don’t have any ideas at all want governments to plant general thoughts in people’s minds.”

Marshall believes the best course of action where government is concerned is for each level to open up for private investment as much as possible and get out of the way. Let economics be the driver, rather than government policies, which often can be conflicting with one another. He’s clearly all for privatization whenever possible.

“If anybody in this country wanted to privatize a Crown corporation, two or three years after it’s done, they’d be heroes,” Marshall declares. “But it requires leadership. People are afraid of change.”