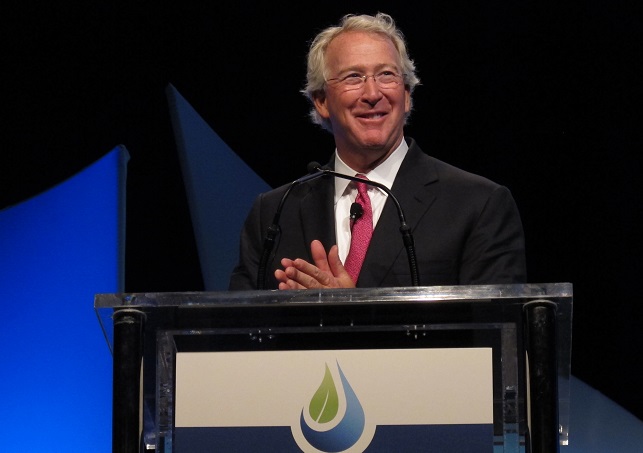 CBJ — Aubrey McClendon, a natural gas industry titan and former CEO of Chesapeake, was killed when he drove his sport utility vehicle straight into a wall in Oklahoma City on Wednesday, a day after he was indicted on a charge of conspiring to rig bids to buy oil and natural gas leases in northwest Oklahoma.

The 56-year-old McClendon was also a part owner of the NBA’s Oklahoma City Thunder. He was the only occupant of the sport utility vehicle when it slammed into a concrete bridge pillar shortly after 9 am.

McClendon’s death follows an announcement Tuesday that he had been indicted by a federal grand jury. Although police haven’t determined whether the crash was accidental or intentional, a number of signs point to suicide. He was driving well in excess of the posted speed limit and witnesses say he made no attempt to correct his error of driving off the roadway despite having time to do so.

The U.S. Department of Justice said that McClendon was suspected of orchestrating a scheme between two large energy companies, which are not named in the indictment, from December 2007 to March 2012. As part of the alleged scheme, the companies would decide ahead of time who would win bids, with the winner then allocating an interest in the leases to the other company.

In a statement released Tuesday after his indictment, McClendon denied violating antitrust laws. 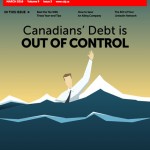 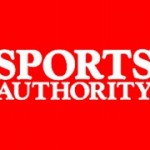