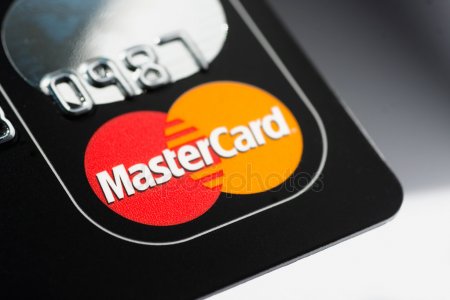 CBJ — After a decade at the helm as chief executive officer at MasterCard, Ajay Banga will step down at the end of this year. Banga will be replaced by current Chief Product Officer Michael Miebach.

Banga became CEO of the credit card giant soon after the infamous 2008-09 global financial crisis. During his decade as leader, MasterCard’s payment processing revenue has tripled.

India-born Banga will not be retiring however. He will take on the role of executive chairman, while Miebach will become the company’s president on March 1.

Chairman Richard Haythornthwaite will retire after more than a decade when Banga assumes his new role.

Before joining Mastercard as president of Middle East and Africa in 2010, Miebach served as managing director at Barclays Bank and general manager at Citibank. 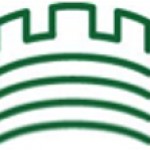 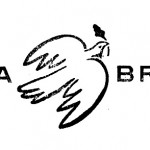