There has been a lot of commotion at the top of Fiat Chrysler, which has had to deal with several executive management changes recently.

Mike Manley, who heads up the Jeep division, has been handed extra responsibilities for the automaker’s European business following the unexpected resignation of another top-level executive who allegedly resigned after being passed over for the top job.

Manley was handed the CEO’s position on an interim basis after current CEO Sergio Marchionne took ill due to complications from surgery. That decision then led to Alfredo Altavilla quitting. He had been head of its business in Europe, Middle East and Africa. For now, that will have to be taken care of by Manley until a replacement can be found.

FCA plans to increase production of sport utility vehicles and invest in electric and hybrid cars to double operating profit by 2022. It also unveiled aggressive targets for Jeep. 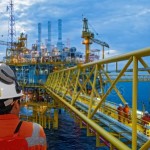 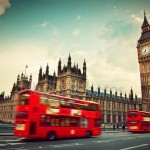