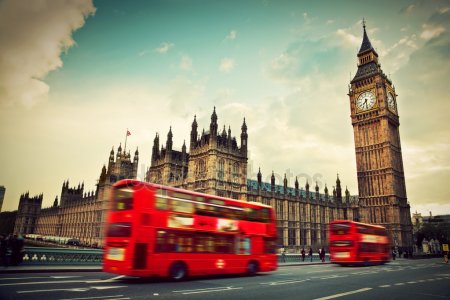 CBJ — Facebook is effectively doubling its presence in London with the acquisition of about 600,000 square feet of office space across two buildings in King’s Cross. An office of that magnitude would be able to accommodate more than 6,000 workstations although it’s not clear how many jobs will be created in phase one of the expansion.

Last year Facebook added 800 jobs in London and the expectation is that about 2,300 new employees will be added before the end of this calendar year.

Steve Hatch, managing director for Northern Europe, said Facebook had developed many of its significant products – including its Workplace collaboration and apps for its Oculus virtual reality headsets – in London.