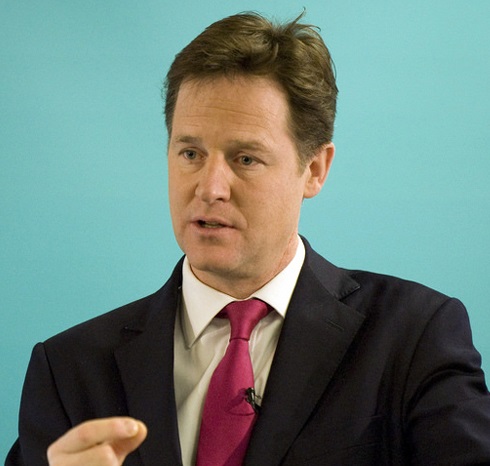 The hiring of Clegg is an attempt by the world’s largest social media company to combat a number of scandals related to privacy, fake news and election meddling.

The appointment makes Clegg, former leader of Britain’s Liberal Democrats and deputy to David Cameron in the 2010-2015 coalition government, the most senior European politician ever in a leadership role in Silicon Valley.

Facebook CEO Mark Zuckerberg and COO Sheryl Sandberg were closely involved in the hiring process, and started talking to Clegg over the summer.

The 51-year-old Clegg succeeds Elliot Schrage and will report to Sandberg out of the main California office.

He was ousted as deputy prime minister after the Conservatives won a majority in 2015 in an election that saw his Liberal Democrats suffer a significant loss of support. 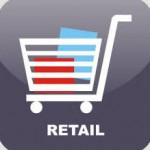