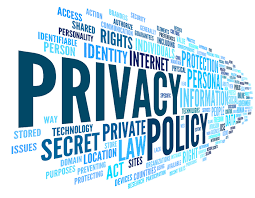 CBJ — Facebook is revising the written policies that people agree to when they use the social network, adding language about the protection of personal data as it prepares to comply with a strict new European law.

The updates do not ask for new rights to collect, use or share data and will not affect the privacy settings that people have made on their Facebook accounts.

The world’s largest social media company is under pressure after a series of scandals that has shaken the confidence of users, advertisers, lawmakers and investors.

Last month, Facebook acknowledged that personal information about more than 50 million users wrongly ended up in the hands of consultancy Cambridge Analytica, which worked on U.S. President Donald Trump’s 2016 campaign.

Facebook founder Mark Zuckerberg apologized for the egregious invasion of privacy and promised changes would be forthcoming. 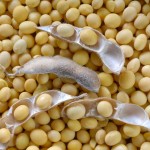