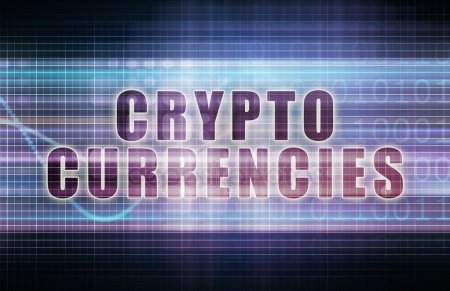 CBJ — Social media giant Facebook plans to launch a cryptocurrency called Libra next year that will provide direct competition to the likes Bitcoin.

The corporate decision is all part of an expanded effort to move beyond social networking and into the very lucrative field of e-commerce and global payments.Lucrative that is, for those that get it right.

Facebook has already worked out a business agreement with as many as 28 partners to form Libra Association, a Geneva-based entity governing its new digital coin, which it will launch in the first half of 2020.

Facebook has also created Calibra, a subsidiary which will offer digital wallets connected to messaging platforms Messenger and WhatsApp to save, send and spend Libras, which will be backed by government-backed assets.

Among some of the more well-known partners to join Facebook in the plan include Visa, Mastercard, PayPal, Spotify and Uber. 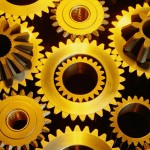