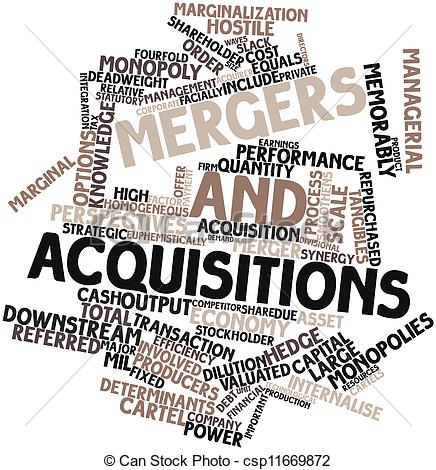 CBJ — Greece’s third-largest lender Eurobank has agreed to sell an 80% stake in its Eurolife ERB insurance arm to Canada’s Fairfax Financial Holdings for the equivalent of $480-million Canadian.

The cash deal is in line with Eurobank’s strategy of gradually exiting from non-banking operations to focus on core banking. It also complies with a restructuring plan approved by the European Commission.

Investment holding group Fairfax already owns 17% of the Greek lender after taking part in its recapitalization last month. Eurobank will retain a 20% stake in Eurolife.

The sale will boost Eurobank’s core tier 1 capital ratio by about 26 basis points to almost 18%.

Eurolife is the third largest insurer in Greece with a market share of about 10%, providing life and non-life insurance products.

“The long term collaboration with Fairfax is expected to sustain the competitiveness and future growth of the Eurolife group for the benefit of its customers and employees,” Eurobank said.

The deal, subject to regulatory approvals, is expected to be completed before the end of the third quarter of 2016. 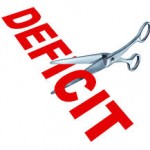 Deficit Dropped to $941M in October