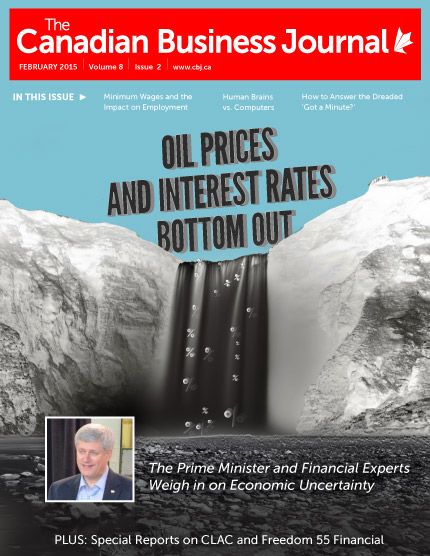 Northwest Territories is increasing its minimum wage from $10 to $12.50 an hour as of this June, which will catapult it to the highest minimum rate of any province or territory. Ontario and Nunavut currently have the top minimum wage at $11 per hour. There are calls in some circles to have a national minimum wage of $15 per hour, as championed by the likes of federal NDP leader Tom Mulcair. In this issue, economics expert Tina Kremmidas examines some of the possible ramifications – pro and con – of elevating the minimum wage.

Target certainly didn’t enjoy the GoodLife during its short stay here in Canada. Quite simply, the large U.S. retailer badly missed the mark from the outset and never managed to get on track. A failure to coordinate with its primary distribution network often led to empty shelves where products should have been. Frustrated customers, thinking they were going to have a similar shopping experience to what they’d become accustomed to at U.S. Target stores quickly found that wasn’t the case. Poor service, a dearth of inventory, higher prices and bland marketing was a recipe for disaster. With all that vacant space soon coming available, GoodLife Fitness is taking over the leases on many of those locations as it expands operations across Canada.

Merger rumours continue to swirl in tech circles. Despite their repeated denials, don’t be surprised if Samsung winds up owning a portion of BlackBerry – or perhaps the entire company. There are undeniable technological synergies that will assuredly see them join forces in one form or another. The other rumour du jour has Verizon Communications purchasing AOL. Such a move would assist Verizon in its efforts to expand its mobile-video offerings. A formal offer hasn’t yet been made, but there’s definitely activity going on behind the scenes. It no doubt makes Bell, Rogers and Telus breathe easier knowing the gigantic U.S. telecom remains focused on domestic opportunities rather than those in the Great White North.

Did you know? The Yahoo! acronym stands for “Yet Another Hierarchical Officious Oracle.” Google, the world’s preeminent search engine, was originally called BackRub. 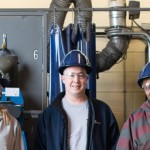 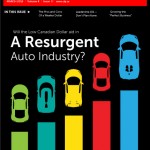