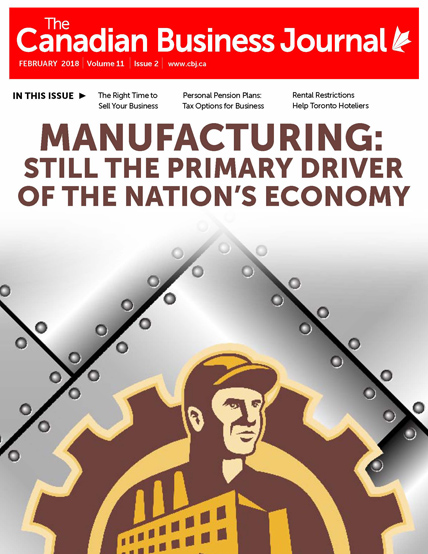 NAFTA talks remain mired in quicksand with the United States looking to substantially alter the terms and perhaps shuttering the trilateral agreement altogether. Already removed from the Trans Pacific Partnership, Canada and the remaining members of the TPP have opted to move forward without the U.S. on a revised accord following talks in Tokyo. The new agreement comes one year after American President Donald Trump withdrew his country from the TPP, leaving Japan as the largest country in a new 11-nation pact. Finalization is expected next month, ironically when the seventh and final installment of the NAFTA talks are slated to conclude in Mexico.

Finance Minister Bill Morneau has endured a mostly self-inflicted rough ride over the past six months and as such as been inundated by more than 10,000 emails and letters since the release of his tax-change proposals that infuriated small-business owners. Morneau’s tax-reform proposals for private corporations faced immediate criticism upon release last summer. Critics say the ill-advised plan would hurt the middle class, not help it. Morneau has insisted the proposals were designed to stop wealthy owners of private corporations from unfairly taking advantage of the system. The backlash has forced him to abandon some aspects of the plan. He’ll need to do a lot better in phase two or the prime minister might be looking for a new finance minister sooner than later.

Retail sales were up 0.2% to $50.1 billion in November, attributed mostly to higher sales at gasoline stations and appliance stores. According to figures released by Statistics Canada, sales trended upwards in six of 11 sub-sectors, representing 37% of total retail trade. The real litmus test will come in another few weeks when the December Christmas figures are released. For some retailers they make upwards of 70% of their entire yearly revenue in that one month alone.

Procter & Gamble is trying to figure out a way to stop the “Tide Pod challenge,” a social media-fueled trend in which young people opt to eat the singleload laundry detergent packets for some irrational reason. As the old saying goes ‘you can’t fix stupid’. No matter what failsafe security measures are put in place by companies to keep people from harming themselves there will always be those who insist on engaging in foolish behaviour as a means to purposely circumvent safeguards. Corporations should in no way be found negligent or liable for such wanton disregard for common sense. It takes a special kind of stupid to partake in this type of misadventure.