Feds Unveil $101B in New Spending 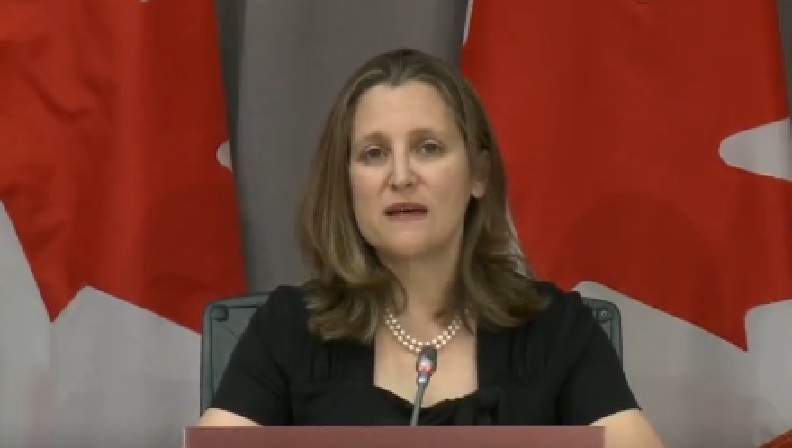 CBJ – Finance Minister Chrystia Freeland has announced the federal government is committing to $101.4 billion in new spending as a means of supporting Canadians through the ongoing COVID-19 global pandemic. A good portion of the money will be used to help stimulate economic recovery.

The federal budget reveals that the nation’s deficit is projected to be about $354 billion for the year just ended but the anticipation is that the red ink will be reduced to about $155 billion for the current 2021-22 fiscal year. The reason for optimism among the governing Liberals are signs of stronger than expected economic gains not only in Canada but in many other countries around the world.

The allocation of funds is the equivalent of about 4.2% of the nation’s gross domestic product over the next three years.

Economists say women, low-wage workers, millennials and minorities have been hardest hit by the economic upheaval. New measures will be installed to help address inequities in employment.

With variants COVID-19 now surfacing in various parts of the world, Freeland says the government is committed keeping Canadians health and safe.

The federal government is also planning to extend the wage and rent subsidies, set to expire in June. The supports will now be made available until the beginning of October. The Canada Recovery Benefit, aimed at people who aren’t covered by employment insurance, will continue to receive funding although the $500 per week stipend they currently receive will be lowered to $300 per week after July 17.

Of note, $3 billion will be spent over five years to support long-term care facilities. Another $425 billion is earmarked for the eventual reopening of Canada’s borders with $100 million over three years going towards mental health support programs.

For the first time in history, Canada’s cumulative debt could be hovering around the $1 trillion mark. 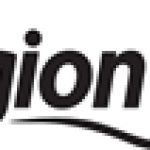 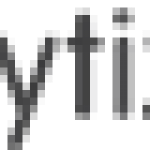