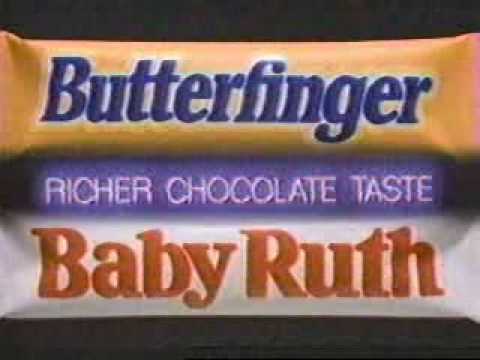 CBJ — Nestle has agree to sell its American confectionery unit to Ferrero, the Italian maker of Nutella. It marks the first major selloff for the Swiss giant since Mark Schneider took over as CEO last year.

The sale includes brand names such as Butterfinger and Baby Ruth.

In addition to raising capital, it’s a move by Nestle to focus more on healthier and faster-growing categories like coffee, pet food and water as food industry critics continue the war against sugary products, which are deemed bad for humans’ health.

Nestle is not the only company that has seen its base of chocolate products hit a major decline. Hershey has chopped 15% of its workforce. Ironically, Hershey had rumored to have been pegged as one of the potential bidders for Nestle’s confectionery unit, but ultimately opted not to move forward. 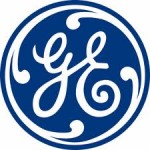