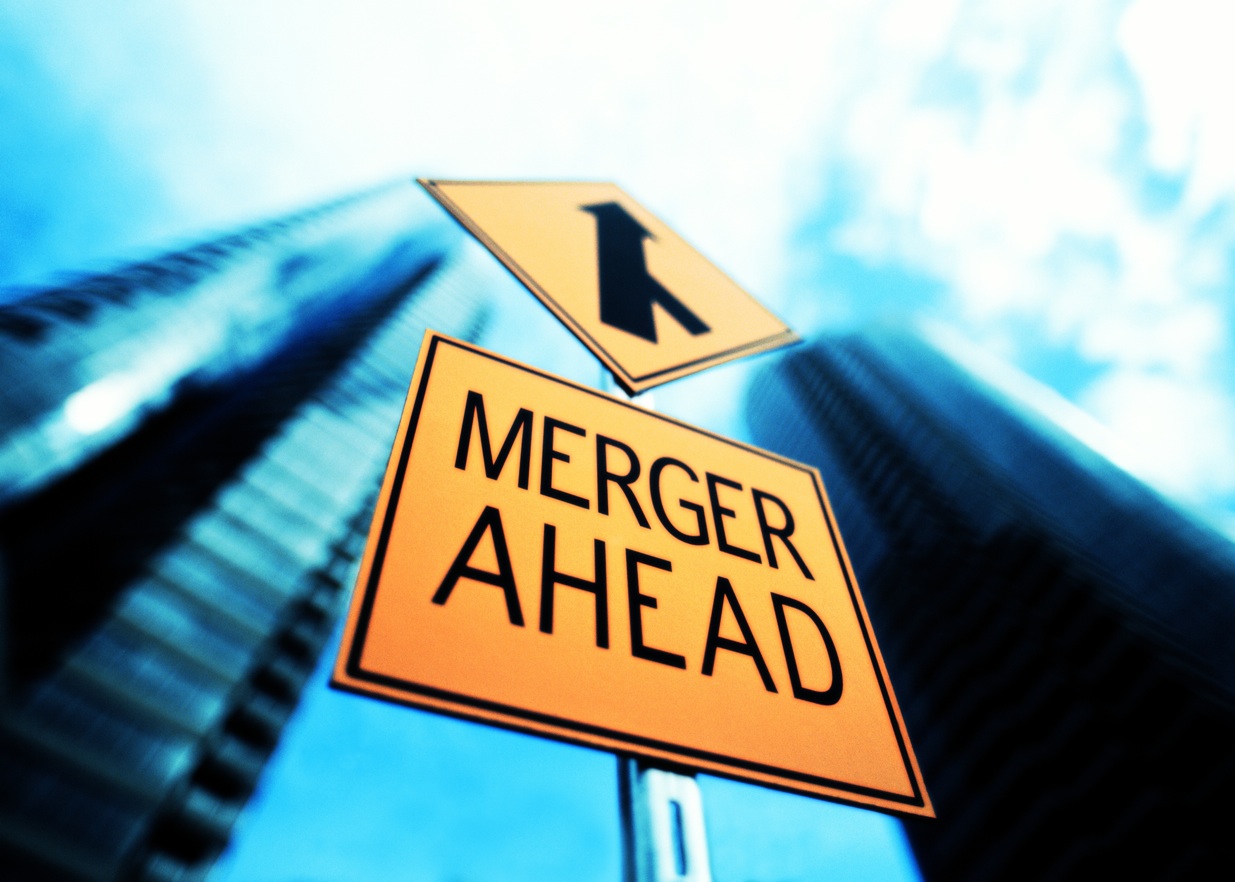 CBJ — Convergence within the automotive sector continues on word that Fiat Chrysler and Peugeot owner PSA may merge, which would result in a $50 billion entity.

According to industry insiders, Fiat Chrysler has been actively searching for a merger partner and that search was ramped up even more following the death of CEO Sergio Marchionne, who had tried to reach a merger agreement with General Motors in 2015.

Peugeot and Fiat Chrysler had discussed joining forces during a meeting earlier this year prior to Fiat Chrysler proposing a $35 billion merger with French automaker Renault but talks broke off after the French government intervened, bringing in an assortment of new stipulations, which amounted to roadblocks.

Peugeot CEO Carlos Tavares recently dismissed the idea of a combination with Fiat Chrysler, but that could change under the right circumstances. 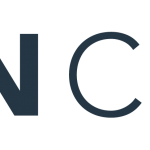