Home | Business News | CBJ Newsmakers | Filing of the Report by the Public Inquiry Commission on Relations Between Indigenous Peoples and Certain Public Services in Québec (CERP): Need for Collective Action

Filing of the Report by the Public Inquiry Commission on Relations Between Indigenous Peoples and Certain Public Services in Québec (CERP): Need for Collective Action 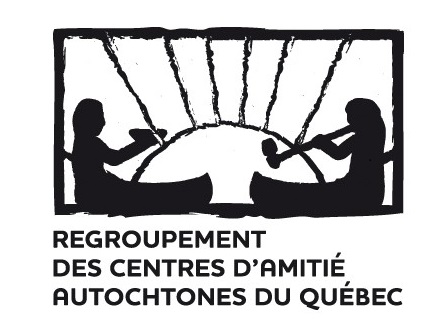 WENDAKE, Quebec, Sept. 30, 2019 (GLOBE NEWSWIRE) — Having read the Public Inquiry Commission on Relations Between Indigenous Peoples and Certain Public Services in Québec’s report, the Regroupement des centres d’amitié autochtones du Québec (RCAAQ) is confident that the government will make the necessary changes to eliminate the negative impacts that members of First Nations, Inuit and their families have felt when using the Quebec public services.
The RCAAQ has eagerly awaited the report since the Commission was launched over two years ago. According to Philippe Meilleur, president of the RCAAQ, “We must co-build adequate responses to the calls for action. Ensuring the well-being of Indigenous citizens is a collective responsibility.” In light of the report’s findings, the aim of a more just and fair Quebec society is far from Indigenous reality, as many prejudices and social inequalities continue to be experienced in the various public systems. The Government of Quebec has a duty to promote and enforce inclusion, empathy and respect—values of our society—via its public services.“Implementing the calls to action will be a step toward reducing persistent socioeconomic inequalities between Indigenous peoples and the rest of Quebec’s population,” says the RCAAQ’s executive director, Tanya Sirois. The report states that it is time to act and innovate, instead of constantly reacting to a system that has failed Indigenous people. The Native Friendship Centres’ expertise, field actions and leadership must continue to be called on. Through their innovative, comprehensive approaches, the Centres’ make an invaluable contribution to Quebec’s social and economic development.The RCAAQ applauds Commissioner Viens and his team. The incredible work performed by the Commission captures the authenticity of the witnesses who openly shared their stories during the hearings. Taking action will pay tribute to their courage.The RCCAQ represents 11 affiliated Native Friendship Centres in the following cities: Chibougamau, Joliette, La Tuque, Maniwaki, Montréal, Québec City, Roberval, Senneterre, Sept-Îles, Trois-Rivières and Val-d’Or. For 50 years, the RCAAQ has advocated for the rights and interests of Indigenous citizens in Quebec cities by offering a continuum of frontline services. The Native Friendship Centres’ mission is to improve quality of life for Indigenous people in urban centres, to promote the culture and to build bridges between people.Source:
Flore Bibeau, Communications Advisor
flore.bibeau@rcaaq.info 418-842-6354, ext. 240
CBJ Newsmakers 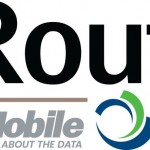