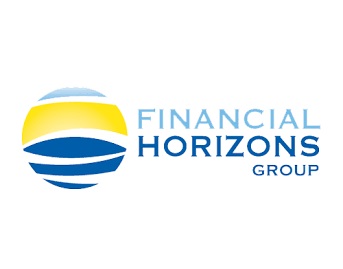 Financial Horizons Group serves customers nationwide with a network of 6,600 active advisors. These advisors are serviced locally through 30 branch offices across Canada as well as head offices in Ontario and Quebec. It also owns an MFDA dealer, with $1.2 billion in assets under administration, primarily Quebec-based.

Financial Horizons Group has grown substantially, both organically and through an active consolidation strategy which has resulted in the acquisition of 30 MGA businesses over the past six years under its majority ownership by Genstar Capital, a San Francisco-based private equity firm.

Mr. John H. Hamilton, President and CEO, will continue to lead the business in his current capacity. Mr. Hamilton is very pleased with the acquisition, commenting “This is excellent news for our Advisor network as Financial Horizons Group will continue to operate as a stand-alone business in the Great-West Lifeco group of companies. All existing Management Team members will remain with the company and will continue to execute the growth strategy developed over the past several years. This includes the very successful advisor succession strategy through the entity Continuum Financial Centres, as well as the MGA acquisition strategy. Essentially, it will be business as usual.”

Evercore and BMO Capital Markets acted as co-advisors to Financial Horizons Group in the transaction.

A full-spectrum financial services company, Financial Horizons Group is 72% owned by Genstar Capital, a San Francisco-based private equity firm that has a focus on insurance-related investments and acquired the business in May 2011 from John Hamilton, with Mr. Hamilton remaining as its second largest shareholder.
Financial Horizons Group has achieved 300% growth since 2011, largely through an aggressive distribution strategy which included the consolidation of 30 businesses. A recent report for Investor Economics ranked Financial Horizons Group as the no.1 MGA firm in Canada ranked by annualized premium equivalent. For more information, please visit www.financialhorizons.com.