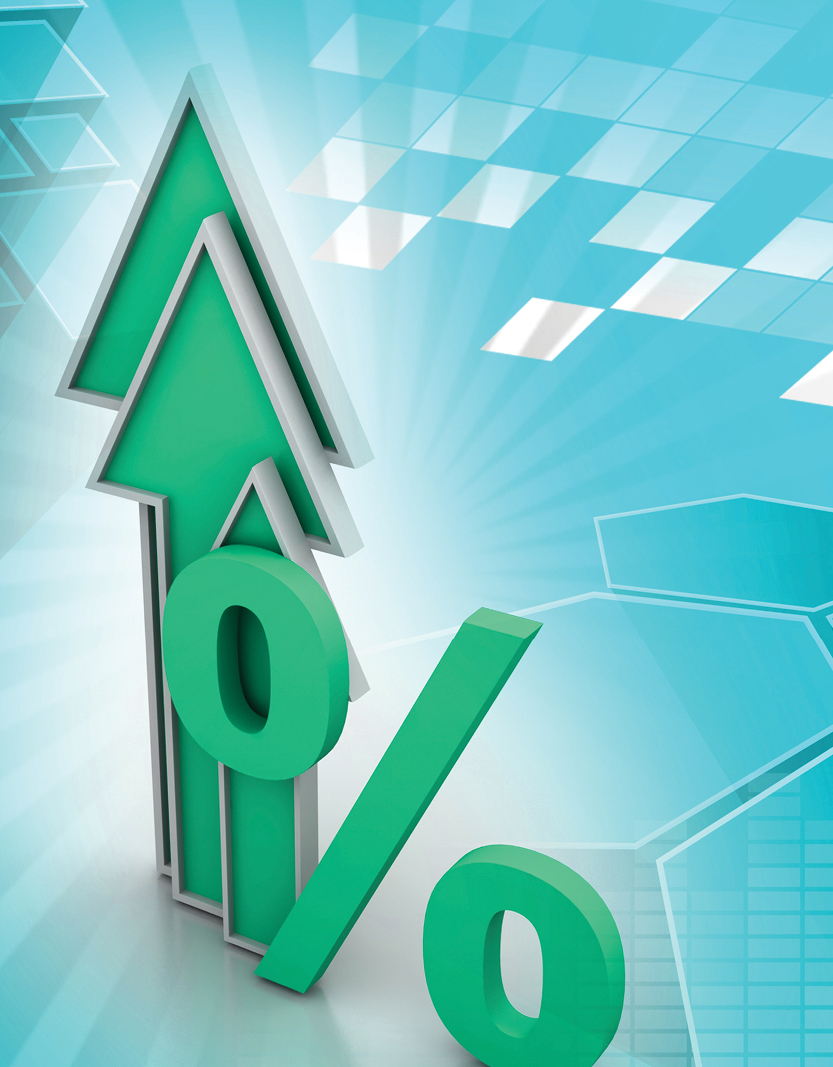 Interest rates in the U.S. and Canada seem to have reached a bottom and the end of the 33-year-old bond bull market seems to be looming.

Reversal of interest rate trends is a significant event and may happen three times in each person’s lifetime.  So it would be prudent to take note and put proper strategies in place to protect yourself against the negative consequences of this trend and position your portfolio and your business to profit from this trend.

Since the financial crisis struck in 2008, central banks all over the world have been printing money and pursuing an “easy money” policy with little fear of inflation. While economic recovery rates have been anaemic in Europe and the US, the recent signals from the Federal Reserve Board’s Open Market Committee (FOMC) meeting in June, indicating the Fed would start to taper its quantitative easing (QE) program caused significant jitters in North American equity markets, resulting in a drop of 4.8% for the S&P 500 over a four-day period, the worst it has experienced 20 months.*

While the Fed did not announce the start of its tapering program in its September 18th meeting, most pundits believe that it is only a matter of months before the tapering will start.

While the markets are very nervous about the end of the Fed’s “easy money” policy and bond buying program, when this happens it signals an improving economy that does not need to be kept on life support any longer. A stronger economy is not bad news for the stock markets as it will mean improved profitability for corporations.

The truth of the matter is that we have all become accustomed to stable and low interest rates in recent years. In Canada, interest rates have been unchanged since September 8, 2010 and in the U.S. they have not budged since December 16, 2008. A recent upturn in bond yields is quite clear. While the 10-year U.S.

Treasury bond yields dropped to an all-time low of 1.43% last year, the 10-year yield rose to 2.98% on September 5, 2013, the highest since early 2011. Many financial pundits believe that once the 10-year yield rises above 3%, the trend reversal will be conclusive.**

With world economies recovering, the writing is on the wall that short-term interest rates will start to rise soon too. So, rather than being afraid of the start of this trend, you should plan and try to profit from it.

Rising interest rates will affect your investment portfolio, the real estate market, and corporate profitability. You should have strategies in place for all these different areas.

While initially the market reaction to rising interest rates may be negative and this may be interpreted as a bearish signal for stocks, in most instances within a few months markets recover and returns improve due to rising corporate profitability.

One bullish signal for stocks and the economy at this point is the widening of the yield curve.  This happened in 2007-2008, signalling the bull market that started in 2009.  As of September 20, 2013, the difference between 2-year and 10-year Treasury yields in the U.S. has widened to 2.41%, or 241 basis points, signalling a steepening of a yield curve that stood at 121 basis points last year. This is mainly because two year rates have not fluctuated much recently. Of course, the steepening of the yield curve may be short-lived and could change as short term interest rates start to rise. However, if the rise in the long end of the yield curve exceeds the rise in the short end, the steepening yield curve will stay intact.

Interestingly in the last two occasions in the past when interest rates hit bottom after a long secular drop, a secular bull market started in the stock market.

In 1897, interest rates bottomed out after a 30-year drop. At that time, the start of a rising interest rate cycle coincided with the beginning of a secular bull market on Wall Street that lasted until the market crash of 1929 and the start of the Great Depression. The same thing happened in 1942.

The change of direction in the bond market necessitates new strategies for your portfolio. When it comes to your bonds and fixed income investments you should stick with short-term maturities and roll over your GICs and bonds as they mature. By keeping the maturities short-term you can invest them at gradually higher interest rates as rates rise. You will also avoid capital losses on your bonds that are inevitable in a rising interest rate environment. The longer the maturity of your bond, the steeper the capital losses due to rising interest rates.

Rising interest rates usually have a dampening effect on the real estate market. The reason for this is that as interest rates rise, mortgages become less affordable and activity in the housing sector cools down leading to softening prices.

The real estate market has been experiencing a bull run that started in 1996. This is much longer than most previous bull runs in North America.  So now is a good time to reassess your real estate holdings and start taking profits from properties that have had good appreciation, unless you are willing to hold on to your properties for the long run and would not mind possible significant short-term drops in their value.

This is also a good time to lock in your mortgage rates at the current low levels before the trend reversal picks up steam.

Reducing mortgage debt is a good idea too, as higher interest rates mean higher financing costs. Since real estate prices are likely to drop in a rising interest rate environment, making it an undesirable time to sell real estate, you should ensure you can afford your current mortgages even if interest rates rise 3 to 4% over and above their current levels. While the interest rate rises in store may be more muted, interest rates did rise 4.25% from June 30, 2004 to August 17, 2007 and they rose 3% from February 4, 1994 to July 6, 1995. (Source: “The Big Picture August 2013 – Rates will likely rise”, Richard J. Wyle, CFA, Vice-President, Investment Strategy, Assante Wealth Management)

An improving economy usually means a better business environment, increased consumer spending and more capital spending by businesses, which will lead to further boosting of the economy. That is good news for corporate profitability.

Therefore, reducing corporate debt is a good strategy as you get ready for the new rising interest rate environment. Also, if you have plans for financing a new venture, the sooner you act and the longer you guarantee your financing rates for, the more the likelihood that you can secure better and lower rates for your financing.

On the positive side, investing in new ventures could be more profitable when the economy is in growth mode, making up for the higher cost of borrowing.

Taking note of the impending historic change in interest rate trends and making necessary changes to your business, investment and real estate portfolio will certainly pay dividends in the long run.

Tina Tehranchian, MA, CFP, CLU, CHFC, is a senior financial planner and branch manager at Assante Capital Management Ltd. (a member of the Canadian Investor Protection Fund and is registered with the Investment Industry Regulatory Organization of Canada) in Richmond Hill Ontario and can be reached at (905) 707-5220 or through her web site at www.tinatehranchian.com.