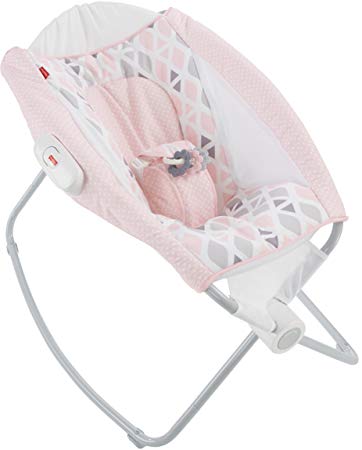 The U.S. Consumer Product Safety Commission said consumers who bought a Rock ‘n Play Sleeper should immediately stop using it, and contact Fisher-Price for a refund or voucher.

The agency says the deaths occurred after infants rolled onto their stomachs or their sides while they were unrestrained, leading to possible suffocation.

Canada requires that the Rock ‘n Play be marketed as a “soothing seat” rather than a sleeper after Health Canada wrote to Mattel Canada in 2011 indicating concerns about the product. Mattel is the parent company of Fisher Price.

Consumer Reports says Fisher-Price has marketed the product as being suitable for overnight sleep, but that pediatricians say babies should not be unsupervised when in an inclined position or while restrained because the straps can impede breathing.

According to the Canadian Paediatric Society babies need to sleep on a firm flat surface for at least the first year of life for safety reasons. 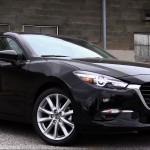 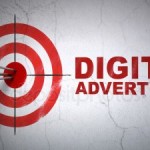