CBJ — Ford Motor Co. is cancelling a planned $1.6 billion factory in Mexico and invest $700 million at a Michigan factory, after President-elect Donald Trump had harshly criticized the Mexico investment plan.

Ford Chief Executive Mark Fields said the decision to cancel the new Mexico factory was the result of sagging demand for small cars in North America and not because Trump was elected president.

Trump repeatedly said during the election campaign that if elected he would not allow Ford to open the new plant in Mexico, which he called an “absolute disgrace” and would slap hefty tariffs taxes on imported Ford vehicles. 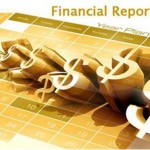 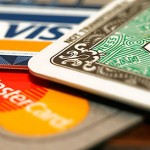