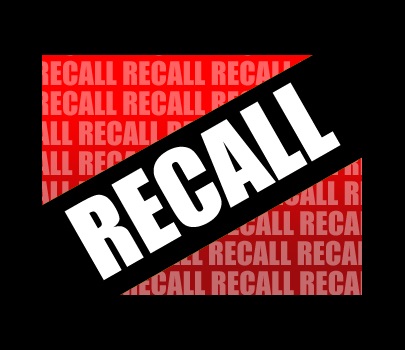 CBJ — Ford is recalling about 90,000 F-150 trucks manufactured between 2015 and 2018 due to a problem with its electric tailgate latch. As of now, identical trucks are not being recalled in the United States.

The problem stems from the possibility that water can get into the electrical wiring and cause a short-circuit in the electric latch release switch and cause the gate to swing open, which could potentially create a hazardous situation with cargo onboard. 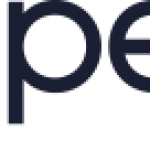 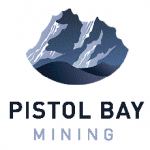