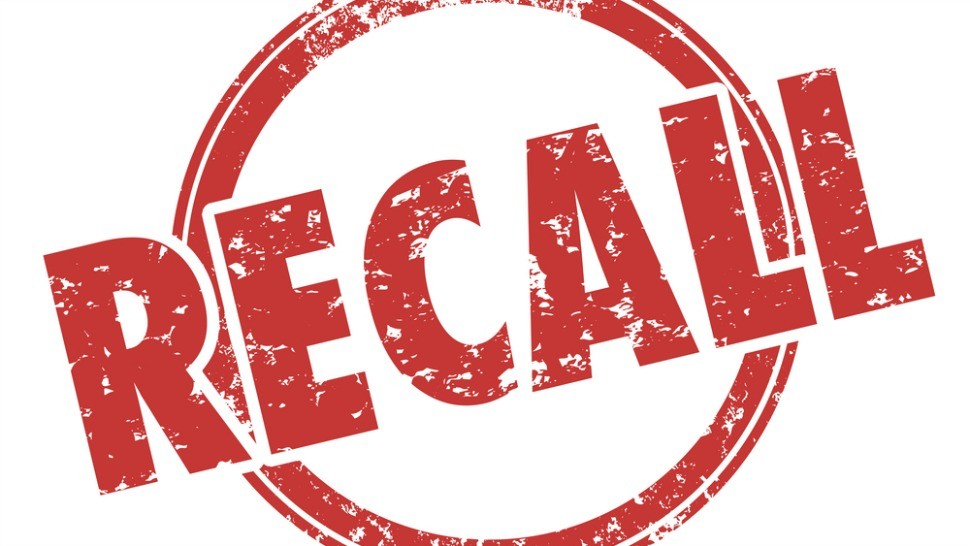 CBJ — Ford is recalling nearly 1.4 million mid-size cars, including about 62,500 in Canada, because the steering wheel can detach from the steering column, causing drivers to lose control of the vehicle.

The recall covers certain Ford Fusion and Lincoln MKZ cars from the 2014 through 2018 model years.

Ford says steering wheel bolts can loosen over time. The company says it knows of two crashes and one injury caused by the problem.

Dealers will replace the bolts with longer ones that have more aggressive threads and a nylon patch to stop them from coming loose.

In a separate recall, Ford is recalling almost 5,900 Focus and Fusion vehicles, including 515 in Canada, for potential clutch plate fracture, which is a fire risk. 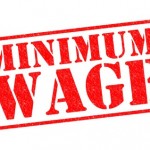