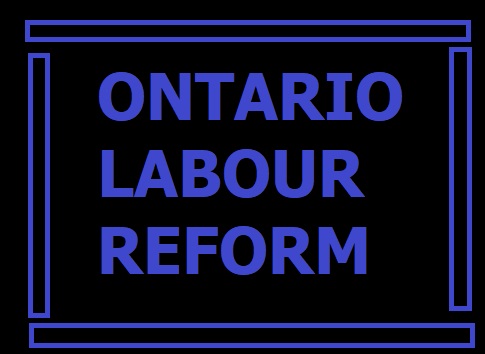 CBJ — Ontario Premier Doug Ford plans to scrap labour reform legislation that had been spearheaded by the previous provincial government.

Among the main changes was a bump in minimum wage, first to $14 per hour and then $15 as of this coming January.  However, Ford has already said the $1 increase will not be forthcoming. It’s a disappointment to those on minimum wage but a huge sigh of relief for small business owners, many of whom say the drastic increase over such a short time period has been very difficult to absorb and yet another increase would make it that much harder.

“We’re getting rid of Bill 148,” the premier said in the legislature. “We’re going to make sure we’re competitive around the world.”

Last year the province’s economic watchdog, the Financial Accountability Office, estimated more than 50,000 people could lose their jobs due to the minimum wage increase brought in by the Liberal bill. 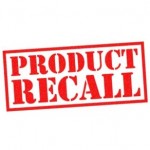