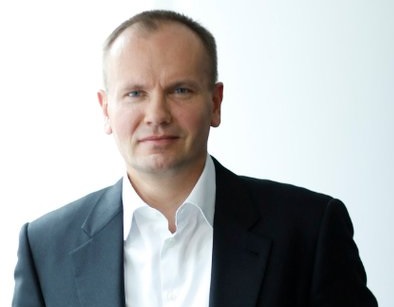 CBJ — Markus Braun, the former CEO at payment service provider Wirecard AG, has been arrested and is accused of inflating the company’s balance sheet in a scandal that focuses on $2 billion in missing money.

Feeling the pressure from the outside, Braun hastily resigned on Friday after auditors couldn’t find accounts containing the missing money. Now, investigation indicates the money probably never existed but was alleged to have been real in an effort to bolster the value of the German-based company.

An arrest warrant was issued and Braun turned himself in to police.

Investigators believe Braun had accomplices in the scheme.

Wirecard was once regarded as a star of the growing financial technology sector, but its shares have fallen sharply after the company became the subject of multiple Financial Times reports about accounting irregularities in its Asian operations.

As Braun was turning himself in to authorities Wirecard fired its COO Jan Marsalek.

Two Philippine banks that were said to have received the missing money in escrow accounts say they have never had dealings with Wirecard and that none of the alleged money had ever entered the Philippines’ financial system. 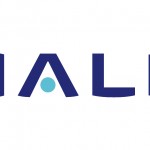 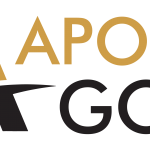