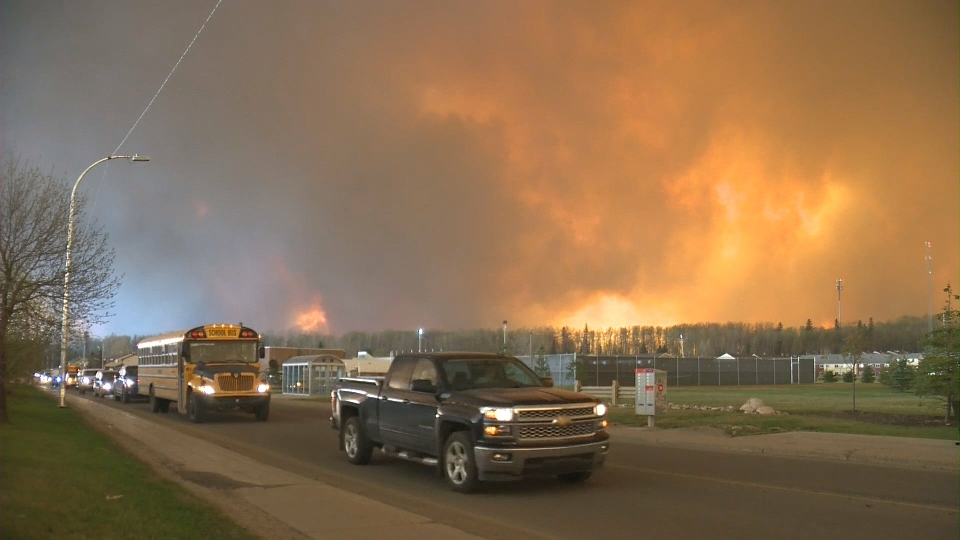 CBJ — The massive wildfires that caused the evacuation of the entire town of Fort McMurray, Alberta has overturned the lives of almost 90,000 people, many of whom are now homeless after more than 1,600 homes and businesses burned to the ground.

The federal government has announced it will match — dollar for dollar — money raised by the Red Cross to help victims of the devastating disaster.

Meanwhile, the price of crude is rising as the wildfires halt oilsands production.

The Wood Buffalo region of Alberta is the economic heart of the province, and key to world oil markets. It produces more than half of Canada’s oil each day and is an important exporter to the United States.

While the oilsands plants themselves are not at risk at this moment, production has not just slowed down, but in most cases has stopped because the plants can’t operate at full capacity without staff. The entire population of Fort McMurray has been evacuated. It’s unknown when the city will be habitable again. 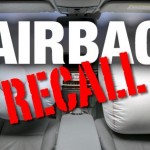 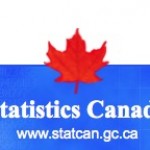