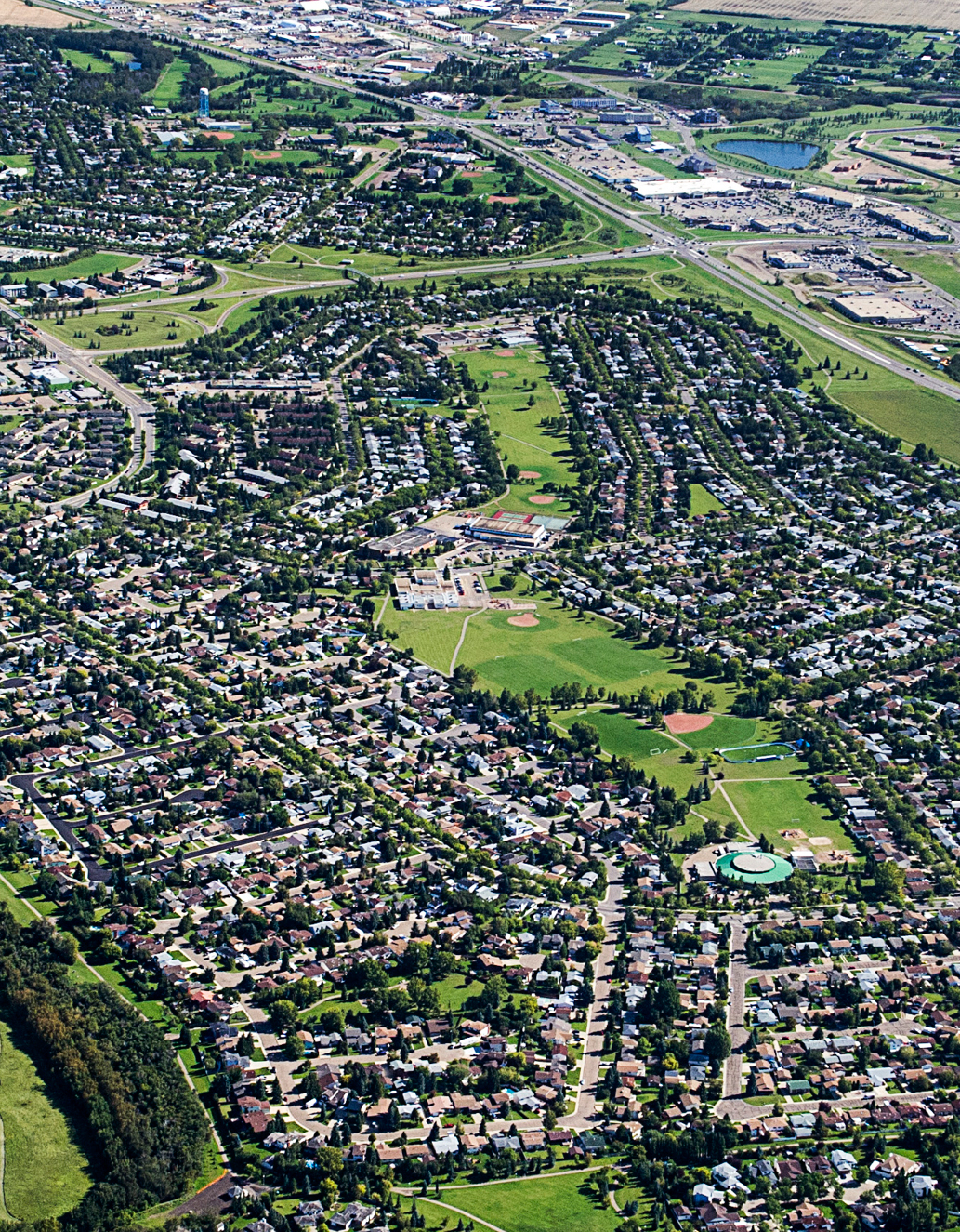 Fort Saskatchewan is a small urban community in Central Alberta that is known as the gateway to the Industrial Heartland.

Northeast of the major urban centre of Edmonton, Fort Saskatchewan is home to a population of more than 20,000, growing by nearly five per cent the past nine years. Aligned with its economic initiatives, Fort Saskatchewan is confident that this population growth further drives new business, residents, and commercial opportunities to the community.

“We’ve taken great steps to work with the Alberta Industrial Heartland to do market attraction, profiling ourselves as a place to live, work, and play, but also a place to invest, and that’s the key.”

Fort Saskatchewan is presently focused on the addition of industrial property and development to the community in a bid to bring service and supply eco-industrial benefits to the heavy industrial sector. Industry established in Fort Saskatchewan with Sherritt International opening its nickel refinery in 1954.

Affordable housing becomes a definite asset for employers wishing to attract workers to Fort Saskatchewan and other nearby worksites. Major residential developers active in the Capital Region have a Fort Saskatchewan presence. The fact that many of these developers have held the land supplies for some time means that residential lots, like Fort Saskatchewan’s commercial and industrial land, typically sell for less than in nearby municipalities, curbing housing cost increases.

Besides readily available housing and nearby employment, Fort Saskatchewan residents benefit from the community’s many amenities and public facilities, matching or exceeding even those of larger communities. A source of pride is the eight-year-old Dow Centennial Centre, a multi-faceted community centre that includes the 536-seat Shell Theatre, meeting space, an ice surface, soccer pitch, and gymnasium. For added recreational opportunities, the community also offers more than 50 kilometres of paved walking and biking paths, many within the North Saskatchewan River Valley.

“We have people from Edmonton moving to Fort Saskatchewan because cities are getting too big for them,” Mayor Katchur commented. “We’re mid-sized, we have all of the amenities, and we have a close commute.”

As part of a community growth initiative,Fort Saskatchewan has invested $30 million in its vibrant downtown core, including streetscape developments and reinvestment in its underground utility infrastructure. The revitalized downtown will also feature a new City Hall, an expanded library, and an outdoor City Centre Square.

“We realized that with growth comes requirements,” Mayor Katchur detailed. “We’ve just finished a new maintenance shop and we’re looking at building a new RCMP station. Everywhere you look in Fort Saskatchewan, there is construction taking place. Investment attracts people to Fort Saskatchewan because it means there are jobs.”

The City of Fort Saskatchewan is home to a range of exciting amenities, from major recreational facilities to performing arts centre, as well as vast park space and trails, all adding to the community network. These initiatives respond to community needs and further Fort Saskatchewan as an ideal setting for new businesses and residents.

Fort Saskatchewan offers a high quality of life and a neighbourly, close-knit environment. Over the years, these characteristics have further developed alongside the community.

“We’re told over and over that people choose Fort Saskatchewan because of its flavour,” Stacey commented. “People come from the surrounding areas to participate in events happening in Fort Saskatchewan. That gives visitors their introduction and lets them know that this is a very welcoming community. I think this stems back to the pioneer roots of Fort Saskatchewan, from the early development of the community when industry came in the 1950s, people were moving into this community from all over, and both people and international business have continued to do so.”

Alberta as a whole offers a prosperous economic climate, from the northern oil sands of Fort McMurray to the southern corporate hub of Calgary. In Fort Saskatchewan, that connection continues, where the booming industrial sector continues to grow and diversify the city’s economic base. Fort Saskatchewan’s thriving economic base continues to attract job creators, new residents and, as a whole, strong opportunities within the community with its steady growth, diverse population, and healthy family incomes.

“We continue to work with the industry and our community to ensure that the great quality of life we have continues,” Stacey concluded. “Fort Saskatchewan works together for the betterment of our community and its residents.”