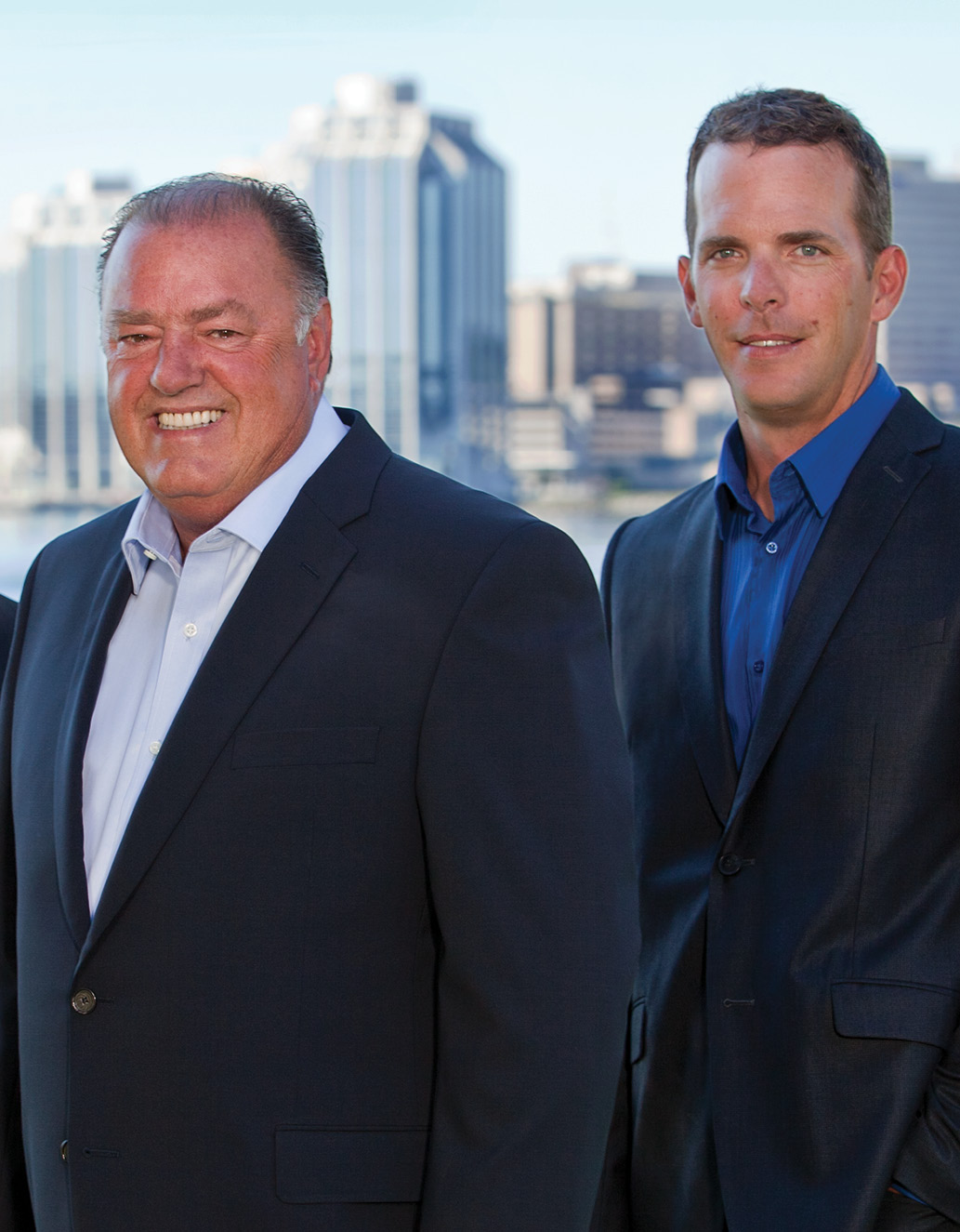 Thinking outside the landfill

Nova Scotia-based Fourth State Energy believes plasma gasification technology will one day rid the world of waste, providing a clean and sustainable source of energy in the process.

Imagine a world without waste – where waste is transformed into clean energy. What sounds like an impossible dream to you and me is an inevitability for Fourth State Energy. The Canadian technology company began in Nova Scotia in 2009 when Stephen Mader, Brian Trider and Brad Morash – became enthralled by plasma gasification technology and decided to found a company to develop it.

Plasma gasification is a process that transforms solid waste into energy and other useful by-products. First, the waste is separated, sorted and shredded; then, it is ‘solarized’ in a plasma arc furnace that breaks the waste down to a molecular level, creating syngas. The syngas is captured, cleaned and cooled to ensure the molecules are simple and clean, primarily H2 and CO; it is then fed into an internal combustion engine to produce clean electricity, some of which goes into powering the plant while the rest can be sold to the grid. The useful by-products include commercial and agricultural-grade sulphur, construction aggregate and metal ingots.

“Incineration requires large-scale facilities and the process creates dioxins and furans,” explains Stephen Mader, Fourth State Energy CEO and President. “In contrast, our plasma torches reach 5,000°C – far hotter than the burners of a traditional furnace – so are able to break down the waste into its natural elements, which is a much cleaner and greener process.”

Plasma’s central role in the process inspired Fourth State Energy’s name, in that plasma is the fourth state of matter. Mining companies, cruise ships and naval bases have been using plasma torches for more than 20 years, Mader adds.

While the initial investment to build a plasma gasification plant can be expensive, the technology offers societies far better value than creating a landfill, especially in the long term.

“I don’t think plasma gasification is too expensive compared to landfills,” he says. “Landfills are very expensive and taxpayers do not want to have them in their backyard. If a municipality could cut the cost of a landfill from its municipal budget, it could save millions and millions of dollars.”

A plasma gasification plant, on the other hand, can sell excess power to the grid. Another cost-saving advantage is that plasma gasification technology is scalable, meaning plants can be built to handle different volumes of waste depending on a population’s requirements.

On Nova Waste Solutions’ website, it claims the development of the processing facility could generate more than $51 million of business for the Nova Scotia economy, as well as 45 jobs during development. Once the facility is fully operational, it could employ 50 people on a permanent basis.

The plasma gasification plant could divert more than 131,000 tonnes of garbage every year, eliminating the need to build a new landfill. It could generate enough electricity to power itself, as well as an excess 50GWh to power approximately 5,000 homes. In doing so, it could contribute to Nova Scotia’s renewable energy goals and waste diversion targets.

“Building a new landfill would be very expensive so, as municipal budgets tighten, the plasma gasification plant could result in a tremendous cost saving,” says Mader.

Nova Waste Solutions is the first of many subsidiaries Fourth State Energy is looking to create across the globe, each of them building plasma gasification plants to replace landfills in various countries.

ADI Group, a partner company of Fourth State Energy, participates in waste management projects worldwide. Chief Executive and President Hazen Hawker believes plasma gasification has the potential to be a game changer in the waste management industry. However, it won’t transform the industry over night.

“There’s a process that people go through to recognize new technologies,” remarks Hawker. “Technologies are developed, commercialised and then accepted by people at different speeds. There are companies that do well out of building and operating landfills, who will just keep on building landfills.

“However, plasma gasification technology opens up the market to a whole new group of companies – some like Fourth State and others that previously operated landfills but who change to keep up with the times.”

Mader agrees with Hawker that many existing companies will want to adopt plasma gasification technology. “Some waste management companies are spending millions of dollars on researching new technologies,” he says. “This technology is proven now and people are realising there’s a need for it.”

Fourth State Energy would demonstrate the technology in the Halifax plant to visitors from far and wide. The company is also looking to build a Centre of Excellence in Nova Scotia, which would train people from around the world to work at plasma gasification plants in their own countries. “We are looking to partner with universities here to help with the education and also to research plasma gasification further,” Mader adds.

The Caribbean and Beyond

Fourth State Energy is looking to see where else it can introduce the technology as a waste management solution, and in September will travel to India to spread the word there. Before that, the company is going to the Caribbean to talk to government officials and business partners about the opportunity there.

Kayanne Anderson, Principal at partner company Re:Designing Legal Caribbean, says the Caribbean has a special need for Fourth State Energy’s technology. “The Caribbean has high energy demand and high energy costs; most of its energy is generated from diesel fuel, which can be very expensive,” she explains. “There is a real need for new energy solutions, best of all renewable ones.”

In addition to diversifying the Caribbean’s energy supply, plasma gasification would also help solve what Anderson calls the country’s “major waste management problem”. She says the Caribbean has high levels of waste that, for various reasons including cost, are not managed properly.

“These are small islands, so even if a landfill is built as far from civilization as possible, pollution from the incineration process will affect a significant amount of the population,” she adds.

“Smaller Caribbean societies simply dispose of waste in dumps, where waste isn’t treated or managed at all, creating an ideal opportunity for plasma gasification. Fourth State Energy’s technology has a small environmental footprint, making it particularly attractive for small landmasses.”

“In 20 years, plasma gasification technology will be used all over the world,” he says. “My partners and I have a vision that this is where the world is heading and if you have passion and great partners, as we do, then you can take that vision, build a strategic plan around it and make it happen.”