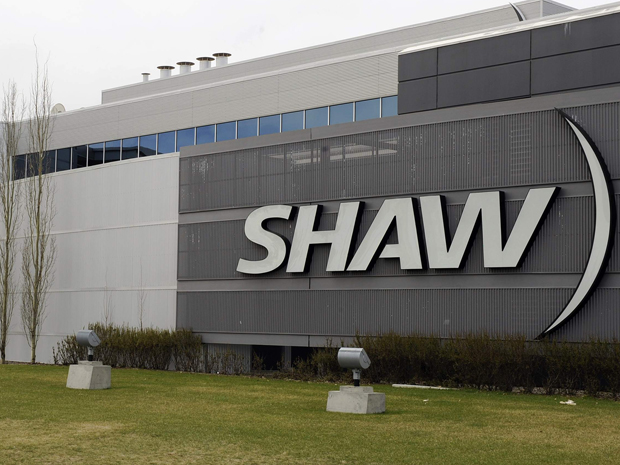 Since acquiring Wind Mobile — rebranded as Freedom Mobile — Calgary-based Shaw has spent heavily to improve the capabilities of its wireless network, which operates in the more populated regions of Ontario, Alberta and British Columbia.

Freedom’s average billing per subscriber was up 12% in the company’s opening quarter.  Wireless profit margin was 46%.

As of November 30 the company had nearly 1.47 million wireless subscribers — up 65,615 from the year-earlier quarter, but still a small fraction of what’s held by any of Canada’s three national carriers — Rogers, Bell and Telus.

© Copyright 2021 The Canadian Business Journal. George Media Inc. All rights reserved.
Amseco Exploration Ltd – Closing of Private Placement and Issuance of Shares for Payment of Debts
Wayland Group Enters into a Letter of Intent to Sell 49.9% of International Business to International Cannabis Corp.