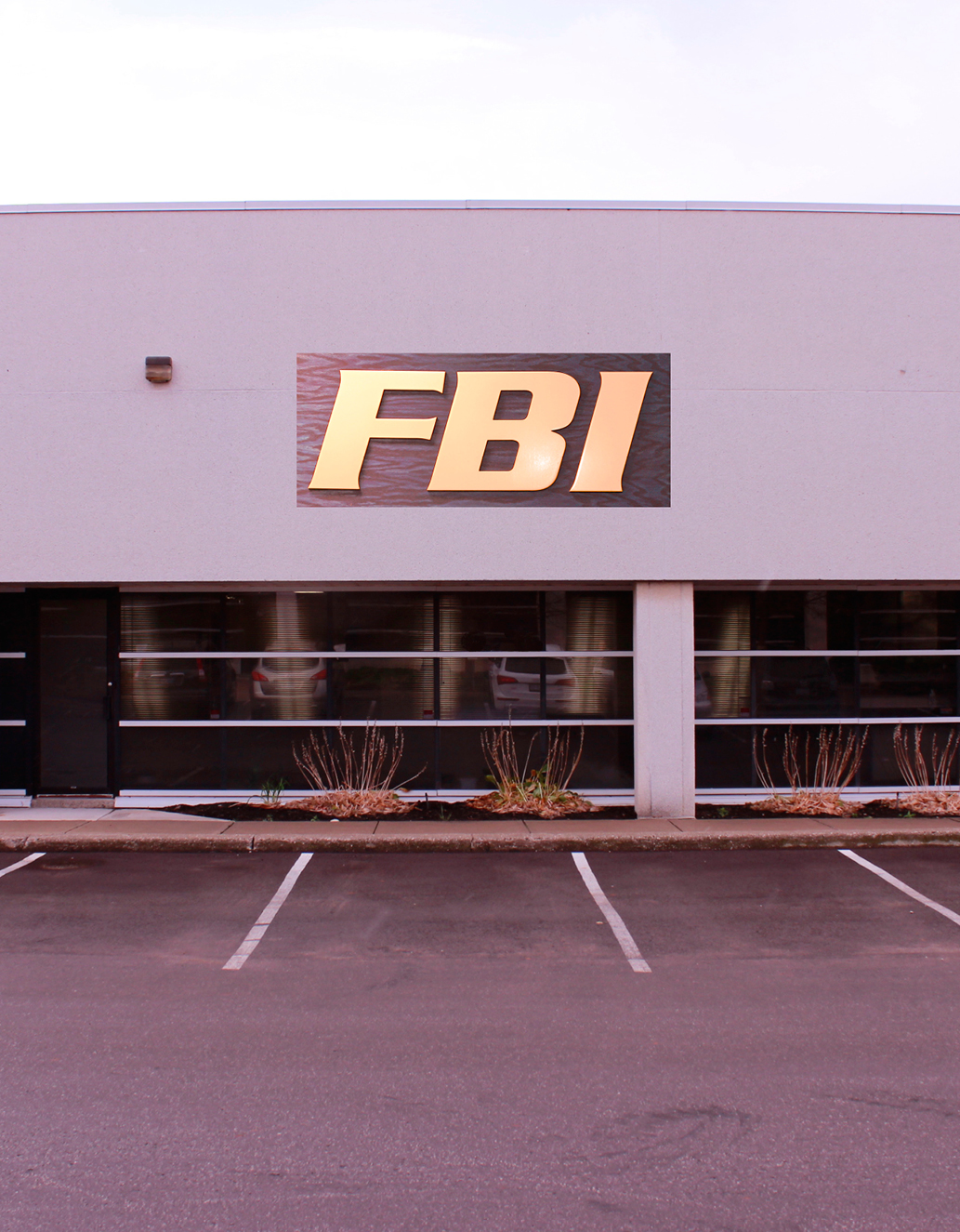 As Freight Brokers International Corp celebrates its 20th anniversary, they are truly a company on the move — literally.

With business growing at a double digit rate, the company executives have no time to sit back and reflect on their accomplishments. As a non-asset based third Party Logistics [3PL] provider, FBI provides B2B transportation solutions for companies across North America.

The company’s headquarters are situated in Richmond Hill, Ont., but recently opened an operation in Salisbury, N.C., where they provide weekly distribution for clients in Southern Ontario.

Like many new businesses, FBI was born with a vision of providing better customer service and the ease of moving goods more efficiently than the traditional common carriers. With one customer and a small home office, FBI was launched by Frank Elisio in 1992.

Soon after, his brother John Elisio joined the company and they quickly began growing the business one customer at a time. As the company expanded, they opened an office in Markham, Ont. and with a few employees started to build the FBI brand.

During the mid 1990’s business was steady and FBI quickly emerged as a viable freight broker in Toronto with modest growth and profitable results. As business grew, the company made several warehouse changes to handle the additional business volumes and expanding the number of employees.

Fast forward to the economic downturn, the company faced flat revenue growth, tighter margins, and a weakening Canadian Dollar. The brothers decided to take a proactive approach, bring in some new partners, and take the company in a new direction.

In 2009, Manny Speranza, a 25-year corporate sales executive with a major U.S. national carrier, joined the company as a partner. Shortly after, Richard Mathe, another experienced senior trucking executive, joined the firm as a partner. With the newly formed management team, FBI went to work and aggressively took this business to a new level.

The company began increasing its footprint outside of Canada with landing some major multi-million dollar contracts with U.S. clients, and as the company expanded more corporate clients came on board, and FBI quickly emerged as one of the fastest growing 3PL provider in Canada.

FBI’s vision was crystal clear — to deliver exceptional value without compromising the integrity of its core principles; striving for transparency with clients and carriers, making it easy to do business regardless of what it takes to get the job done.

In 2010, FBI launched a TradeShow Division to handle the growing number of trade show business coming on board. ExpoSystems, one of the largest modular trade show display manufacturers and trade show solutions providers in the industry reached out to FBI to help them improve their on-time performance. There is no room for failure when it comes to trade shows, and it takes experience, expertise and the right relationships to execute a timely tradeshow delivery. FBI works hand in hand with clients to meet deadlines and deliver goods to the show on time every time.

FBI’s long term strategy led to a series of Mergers & Acquisitions to meet it business plan of continued growth. In 2011, FBI acquired the freight brokerage services of Melco Logistics Inc., and in 2012, partnered with Single Source Logistics.

Passionate about their business, FBI listens intently to customers’ needs before offering a transportation solution. Allttemp Products, Canada’s largest HVAC distributor signed on with FBI to streamline their LTL [less than a truckload] program in North America. According to Len Saucier, Office Manager, “We were struggling to find a good partner to handle all of our vendor shipments from the U.S. into Canada. Once we engaged FBI, they made business simple, quick and easy; and if we have any issues, they are dealt with immediately. This is exactly what we were looking for.”

After a record revenue year in 2011, FBI continued to push the boundaries in finding new business opportunities; and in 2012 landed a major contract with Spencer Gifts, Charlotte, N.C.; to handle the distribution for Canadian section of Spirit Halloween stores. FBI coordinated the movement of 90 truckloads from four U.S. distribution centres to over 40 Spirit Halloween store locations across Canada. The challenge of this JIT [just in time] program was to get all the stores their shipments within a three week window. “We had a team dedicated on this project to ensure seamless daily communication between the DCs, customs broker and Spirit Halloween stores to get these goods on the shelves in a timely manner,” says John Elisio.

Another massive outside the box undertaking for FBI has been its work with Canada’s largest distributor of industrial, safety and fastener products. While already handling volume loads for the company’s core safety supply business, FBI partnered up with the company to handle the warehousing and distribution of their industrial vending machines all across Canada. This program involves the timeliness and white glove service to ensure these units arrive on time and in perfect condition to meet an installation crew at a customer’s site.

Just recently, FBI signed a major deal to design and construct mobile warehouses for this company. These mobile, 53 foot long trailers provide supplies for employees, focusing on remote projects, such as energy, resources, and related infrastructure projects. “We used to ship and retrieve these mobile warehouses for the client, however, now they retained us to buy, customize and deploy these warehouse trailers to the sites, building up to 100 trailers by the end of 2014. This is not what your common freight broker does, this is what FBI does. This is what we mean when we talk about partnership and full business integration,” says Speranza.

As FBI forges ahead with new projects and capital investments, it continues to work closely with RBC who has been behind FBI since Day 1. To FBI, RBC is not just a bank but rather an integral partner, playing a crucial role in FBI’s success, and the company has demonstrated that they have been financially stable, profitable and fiscally responsible in running their business. The Royal Bank stands behind FBI 100 per cent. According to John Elisio, “We have a great relationship and they have supported us whenever we needed it.”

With over 1,500 clients, FBI handles every conceivable type of product and service for clients all across North America and overseas. Today’s clients seek value-added partners who can deliver more than just moving a shipment from Point A to B, they are reaching out to companies like FBI to become an extension of their business and to provide consultation in transportation related services.

FBI is changing the face of traditional freight brokerage, bringing a fresh and innovative approach to the transportation industry. The FBI stone keeps rolling, and the management team plans to keep it that way, landing adjoined projects, turning FBI into an integral and indispensable part of its clients’ business, and growing FBI’s footprint in logistics project management and business consulting spheres.