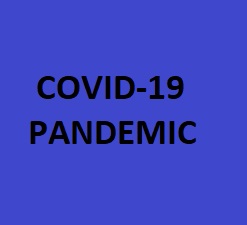 CBJ – Prime Minister Justin Trudeau has announced the government will spend $192 million on the development and production of vaccine to combat COVID-19. He also sent out a stern warning to those people who still are not taking the entire social distancing requirement seriously enough.

Trudeau is also asking that universities and colleges be of assistance in any way they can with respect to the vaccine development.

Meanwhile, new measures have also been invoked to support farmers and agri-food businesses, including $5 billion in lending capacity.

Trudeau is now into his second week of self-isolation at Rideau College in Ottawa. His wife Sophie tested positive for the virus on March 12 shortly after a trip to the United Kingdom.

At this point all provinces and territories have declared varying forms of states of emergencies. The federal government has not invoked the Emergencies Act, but may do so if people continue to ignore pleas to remain home and only venture out for essential requirements such as food at the grocery store or medicine at the pharmacy. However, it becomes obvious that provincial and municipal efforts fail to restrict movement of some people, Trudeau re-emphasized it’s a step the federal government will take. .

“We’ve all seen the pictures online of people who seem to think they’re invincible, well you’re not,” Trudeau said. “Nothing that could help is off the table.”

Ontario has taken it to the next level with Premier Doug Ford mandating that all non-essential businesses be closed. Among the business services remaining open (although not limited to) will include: grocery stores, restaurants that provide take-out or delivery orders, pharmacies, gas stations, police, fire and other first response teams. The LCBO will also remain open. 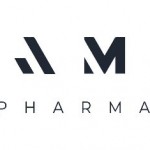 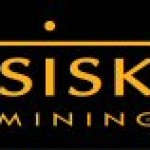