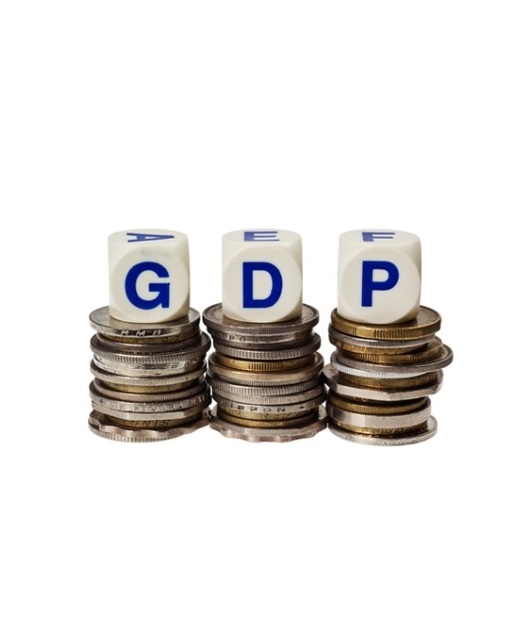 CBJ — The Canadian economy grew for a third consecutive month in May, rising 0.2% overall as 13 of 20 sectors moved upwards.

Statistics Canada says the increase in real gross domestic product was led by a rebound in manufacturing, following a decline in April.

On the other side, wholesale trade was down 1.4% after four consecutive gains and retail was off 0.4%, the first monthly decline since last July.