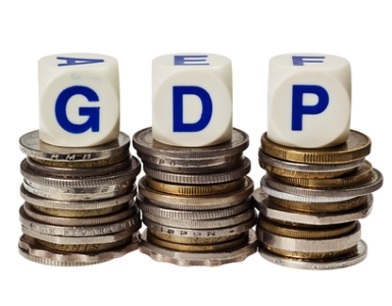 CBJ — Figures released by Statistics Canada indicate the national economy grew by 0.3% in April, following a 0.5% upswing in March.

The April increase was aided by better results in the oil and gas sector.

The mining and oil and gas extraction sector had an overall gain of 4.5%.

The manufacturing sector lost ground, retreating by 0.8% marking its biggest decline since August, 2017. 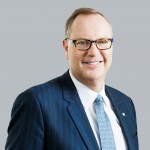 BCE CEO Retiring in 2020
Stingray Stands on Guard for Canadian Talent; Invests in Homegrown Artists and Industry Organizations to the Tune of $6.7 Million in 2019