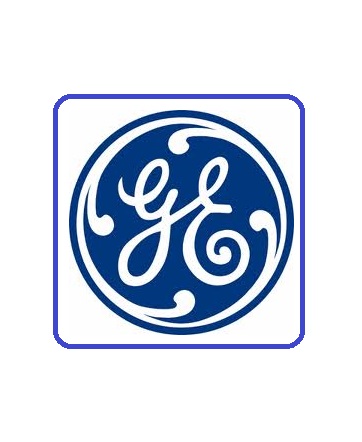 CBJ — Shares in General Electric lost about 6% of their value after the whistleblower in the Bernard Madoff Ponzi scheme case alleged that company financial filings masked the depths of its money problems.

Harry Markopolos has accused GE of hiding $38. in potential losses and claimed that the company’s cash situation was far worse than disclosed in its the latest annual regulatory filing.

In response to the accusatory report, GE said it “stands behind its financials” and operates to the “highest-level of integrity” in its financial reporting.

GE said in its statement that Markopolos is known to work for unnamed hedge funds that typically benefit from short selling a company’s stock and hinting that could be an incentive for the report. 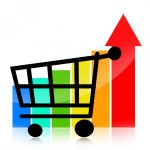