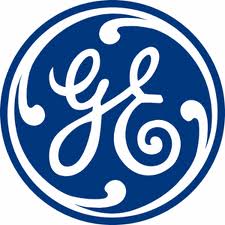 CBJ – General Electric has won U.S. and European antitrust approval to buy Alstom’s power unit on condition that some of the French company’s assets would be sold.

Both the U.S. Justice Department and European Union announced they will approve the deal, worth almost $14 billion U.S., on condition that Alstom subsidiary Power Systems Manufacturing would be divested.

The unit, which provides aftermarket parts and services for gas turbines, will be sold to Ansaldo Energia, which is 40% owned by Italian state-backed investment fund Fondo Strategico Italiano and another 40% by China’s Shanghai Electric.

According to the U.S. Justice Department’s complaint, only three competitors, including GE and Power Systems Manufacturing, develop, manufacture and sell new aftermarket parts to repair and service GE 7FA gas turbines installed in the United States. 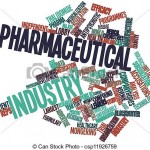 Last Chance to Save on Insight Vacations 2016 Europe Preview Program