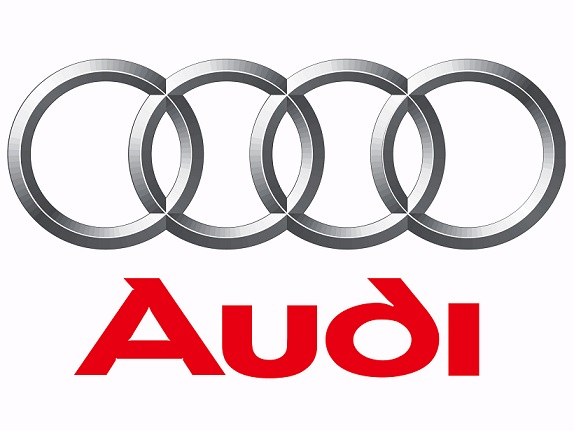 CBJ — Illicit emission-control software has been found by a watchdog looking into Audi’s latest Euro-6 diesel models and as such the German Transport Ministry has ordered a recall of the affected vehicles.

The recall is expected to hit nearly 130,000 vehicles worldwide, including almost 80,000 in Germany alone.

The German Transport Authority has told Audi to respond by Feb. 2 on how it plans to update vehicle software controlling emissions, making sure the cars are unable to illegally manipulate emission controls.

Audi is a division of Volkswagen.