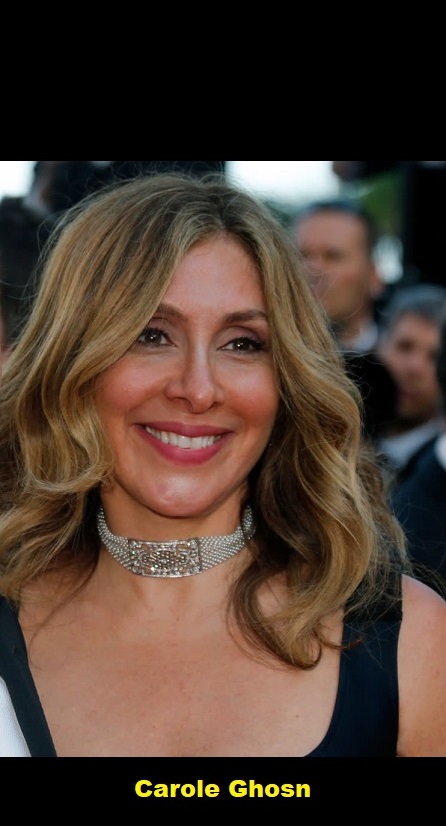 CBJ — Japanese prosecutors questioned the wife of Nissan’s former Chairman Carlos Ghosn in a Tokyo court, after her husband was taken into custody on financial misconduct allegations.

Carole Ghosn, 53, is not a suspect in any alleged wrongdoings but rather she was willing to provide information that would perhaps help her husband’s case.  Carole Ghosn’s legal team was present during the question and answer session.

Carlos Ghosn was arrested last fall and charged with falsifying financial documents and breach of trust while leading Nissan. The charges allege he under-reported his retirement income and had Nissan cover certain investment losses.

The 65-year-old Ghosn maintains he is innocent of the charges leveled against him. 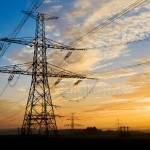