Ghosn Indicted for Breach of Trust 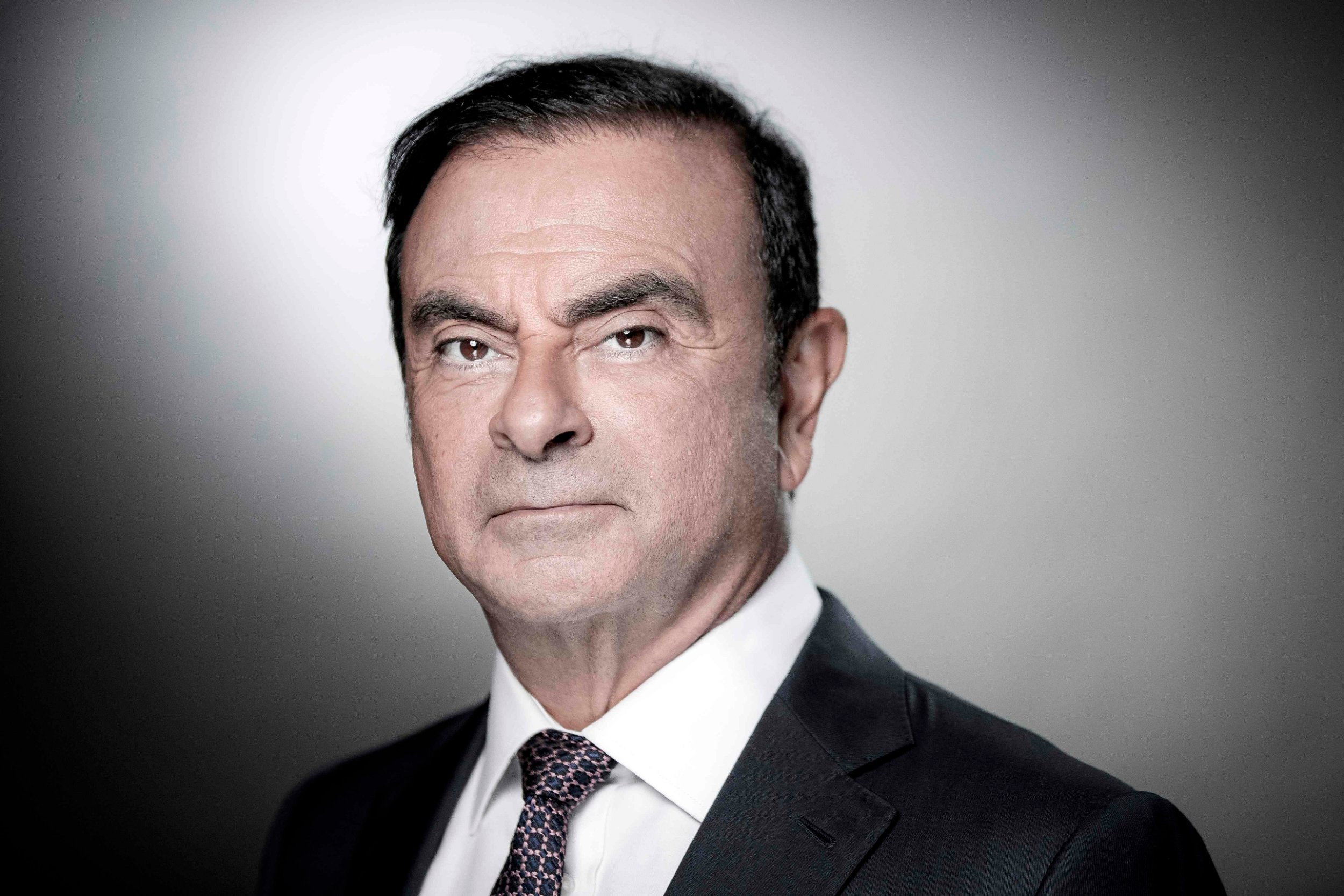 CBJ — Nissan’s ex-chairman Carlos Ghosn has been charged with breach of trust in Tokyo.

Ghosn has been in custody since November 19 when he was initially charged with falsifying financial reports in under reporting his income by about $45 million over a five-year period.

He recently appeared in a courtroom where witnesses say he looked much thinner and his usual dark black hair had quite a lot of grey in it.

Suspects in Japan are routinely held for months until trials start, and Tokyo prosecutors maintain that Ghosn, a Brazilian-born Frenchman of Lebanese ancestry, is a flight risk, so it’s highly unlikely he will be granted bail while awaiting trial. 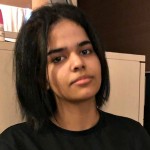