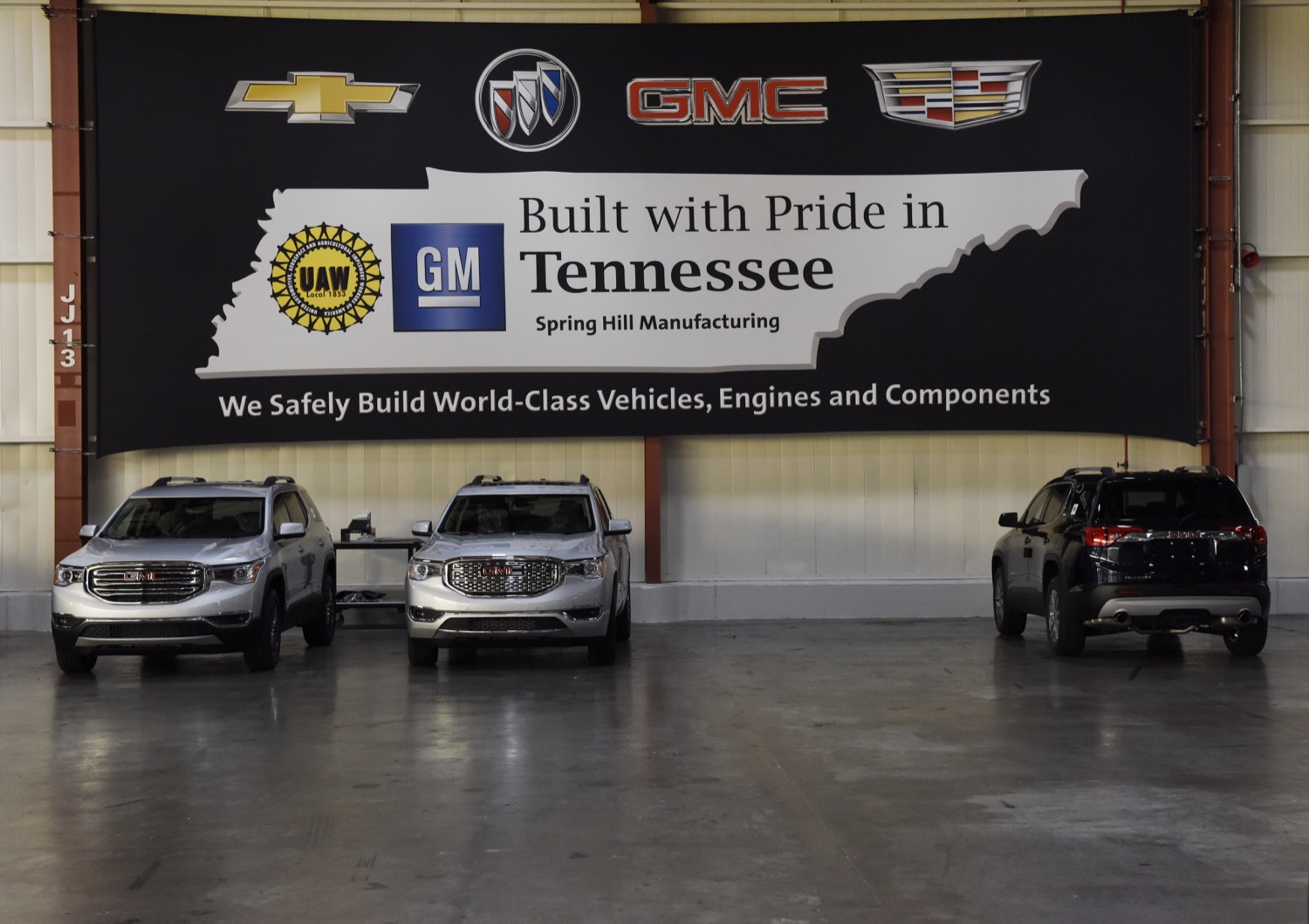 The U.S. automaker will add more than 200 jobs at the Spring Hill plant to make fuel-efficient 6.2 liters V-8 engines for its three-row Cadillac crossover.

Just recently GM announced the closure of the plant in Oshawa, Ontario at the end of 2019, which will put about 2,200 hourly workers and 200 salaried workers on the unemployment line.

Despite protestations from the federal and provincial governments along with Unifor, the union representing the workers, GM has refused to change its mind and says the decision to leave Oshawa is final.  However, GM President Mary Barra claims the automaker will remain committed to having a presence in Canada, at the St. Catharines and Ingersoll, Ontario plants.