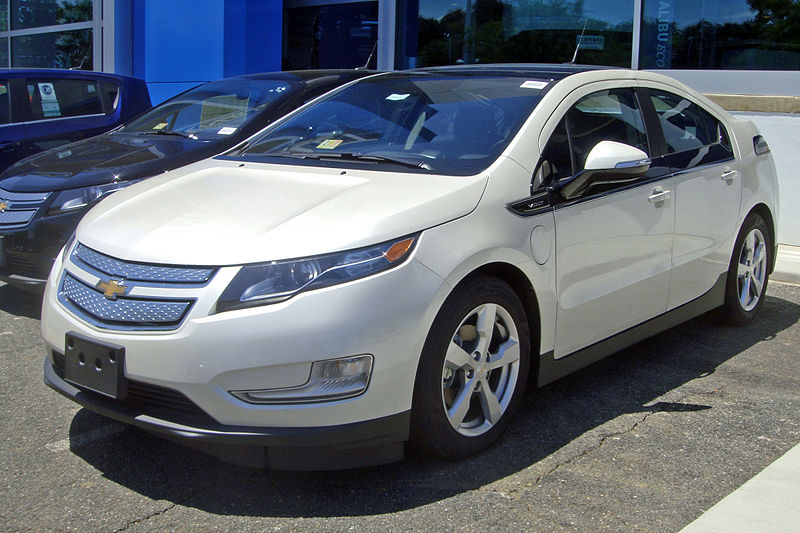 CBJ — General Motors CEO Mary Barra has called on the U.S. Congress to expand a consumer tax credit for electric vehicles as the automaker said it would boost production of its EV Chevrolet Bolt in response to strong demand.

GM has sold more than 160,000 plug-in and full-electric vehicles eligible for the credit. The $7,500 consumer tax credit phases out over a 12-month-period soon after an automaker hits the 200,000 mark and the largest U.S. automaker is expected to hit the mark later this year. The tax credit is aimed at helping defray the cost of pricier electric vehicles.

Introduced in October 2016, the Bolt was the first mass-produced electric vehicle to go more than 200 miles (320 km) between charges, and sell at a sticker price of under $40,000. 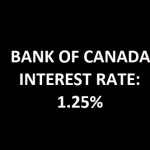