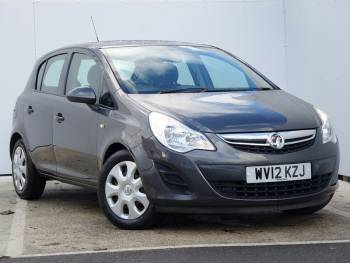 General Motors is selling its unprofitable European car business to the French maker of Peugeot, marking the American company’s retreat from a major market and raising concerns of job cuts in the region.

With the $2.33 billion GM is giving up brands — Opel in Germany and Vauxhall in Britain — that have given it a foothold in the world’s third-largest auto market since the 1920s. The brands, however, have lost $26.8 billion since last making a full-year profit in 1999.

For PSA Group, which makes Peugeot and Citroen cars, the acquisition will turn it into Europe’s No. 2 automaker after Volkswagen and caps a remarkable turnaround after it was bailed out just three years ago.

Carlos Tavares, the CEO of PSA, said the deal was “a game-changer for PSA.”

GM Chairman and CEO Mary Barra told analysts that the sale may not be GM’s last. She said the company has work to do on some international businesses and could make a similar deal for them if they can’t be fixed.

She told reporters in Paris that the decision to all but exit Europe “was a difficult decision for General Motors but we are united in belief that it is the right one.”

Britain’s vote to leave the European Union, which caused a plunge in the pound, weighed on the decision, Barra said.

With Britain’s exit from the European Union and stricter pollution regulations coming in Europe that will require massive investments in electric vehicles, the risks of staying in Europe outweighed the benefits, GM President Dan Ammann told analysts.

Increased regulatory costs “will continue to be a burden for the foreseeable future” that would be a drain on capital, Ammann said, adding that GM wants to focus its finite resources on places where it is more strongly positioned. 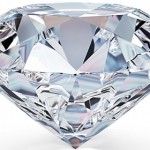