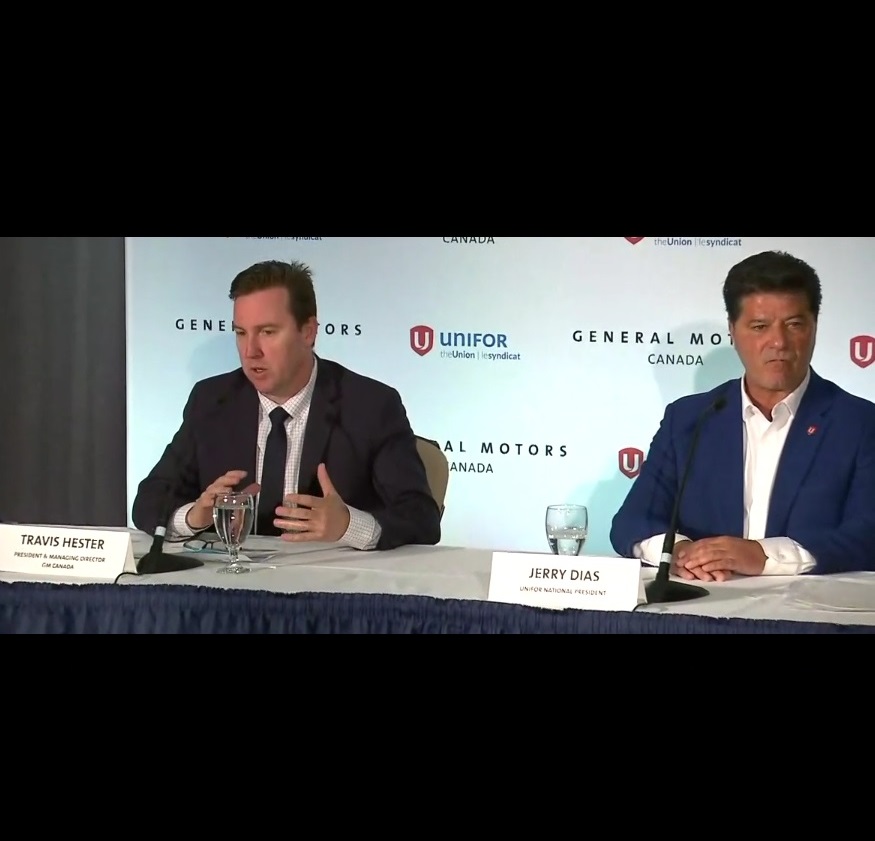 CBJ — General Motors Canada has announced it will invest $170 million in its Oshawa plant to transition the facility from manufacturing vehicles to stamping, sub-assembly and autonomous vehicle testing.

GM Canada president Travis Hester says the investment will save 300 of the 2,600 current jobs at the assembly plant. Hester made the official announcement in Toronto alongside Unifor national president Jerry Dias, the union that represents the 2,600 workers.

GM announced last November it would cease production at the Oshawa plant by the end of 2019.