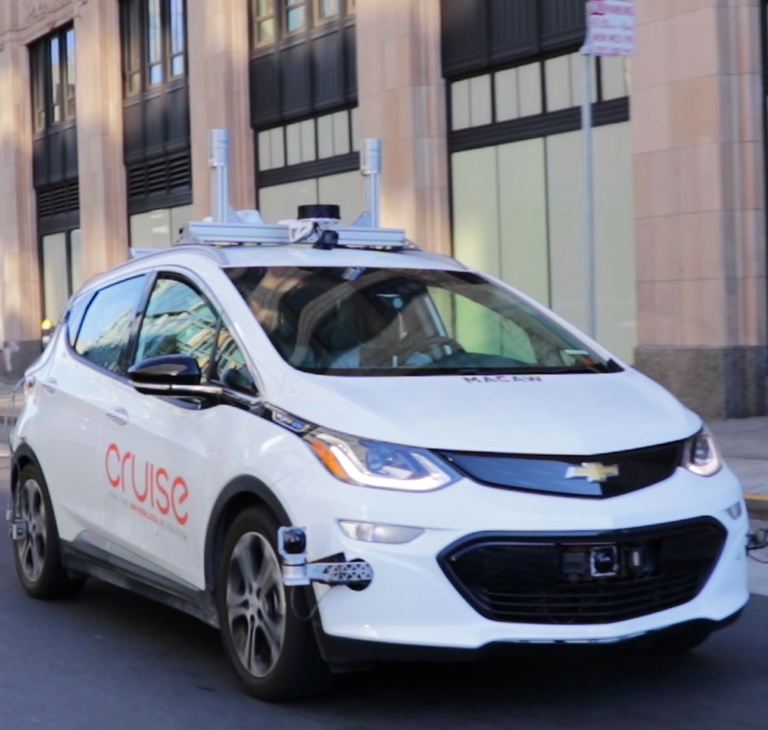 CBJ — General Motors’ Cruise autonomous vehicle unit is backing off plans to start a self-driving ride service by the end of this year, with its CEO saying more time is needed to make sure it runs safely.

Cruise CEO Dan Ammann said the company still plans to deploy the service in the city of San Francisco. Asked for more specific timing, he said through a spokesman: “As soon as possible.”

In November of 2017, GM revealed at an investor event that it planned to start carrying passengers and delivering goods without human backup drivers by the end of 2019. Executives didn’t say how many vehicles would be deployed, but said that it was important to be ahead of other automakers and tech companies.

But the company has hinted of late that it wouldn’t hit the 2019 timeframe, saying deployment would be “gated by safety.”

The delay comes just over a year after a self-driving Uber test SUV ran down and killed a woman in March of 2018 in the Phoenix suburb of Tempe, Arizona. Until the crash, autonomous vehicle development was rushing headlong toward deployment on public roads, but it forced companies to slow down and evaluate the safety of their systems. The crash also eroded public trust in the systems, which tech and auto companies are trying to rebuild. 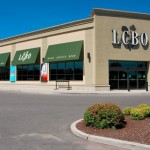