CBJ – General Motors has been one of the biggest employers in Oshawa, Ontario for decades, but concern is growing that it won’t be the case in the future. Negotiations between GM and Unifor will ultimately be the determining factor. The Ontario and federal governments will also be in on the discussions having contributed $10.8-billion to a bailout of the company in 2009. About 3,700 jobs hang in the balance.

“We are going to be careful and are not expecting to be deciding on any major new mandates or investments in Oshawa until well into 2016,”General Motors of Canada Ltd. president Stephen Carlisle said in a statement to the media.

Carlisle’s statement is the first public acknowledgment by GM that it has not yet allocated any new vehicles to Oshawa for production later in the decade. Usually such plans would have been in place by now if there was to be a continuation of product development. 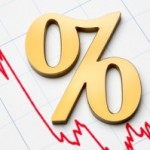 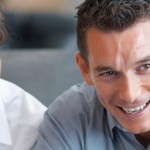